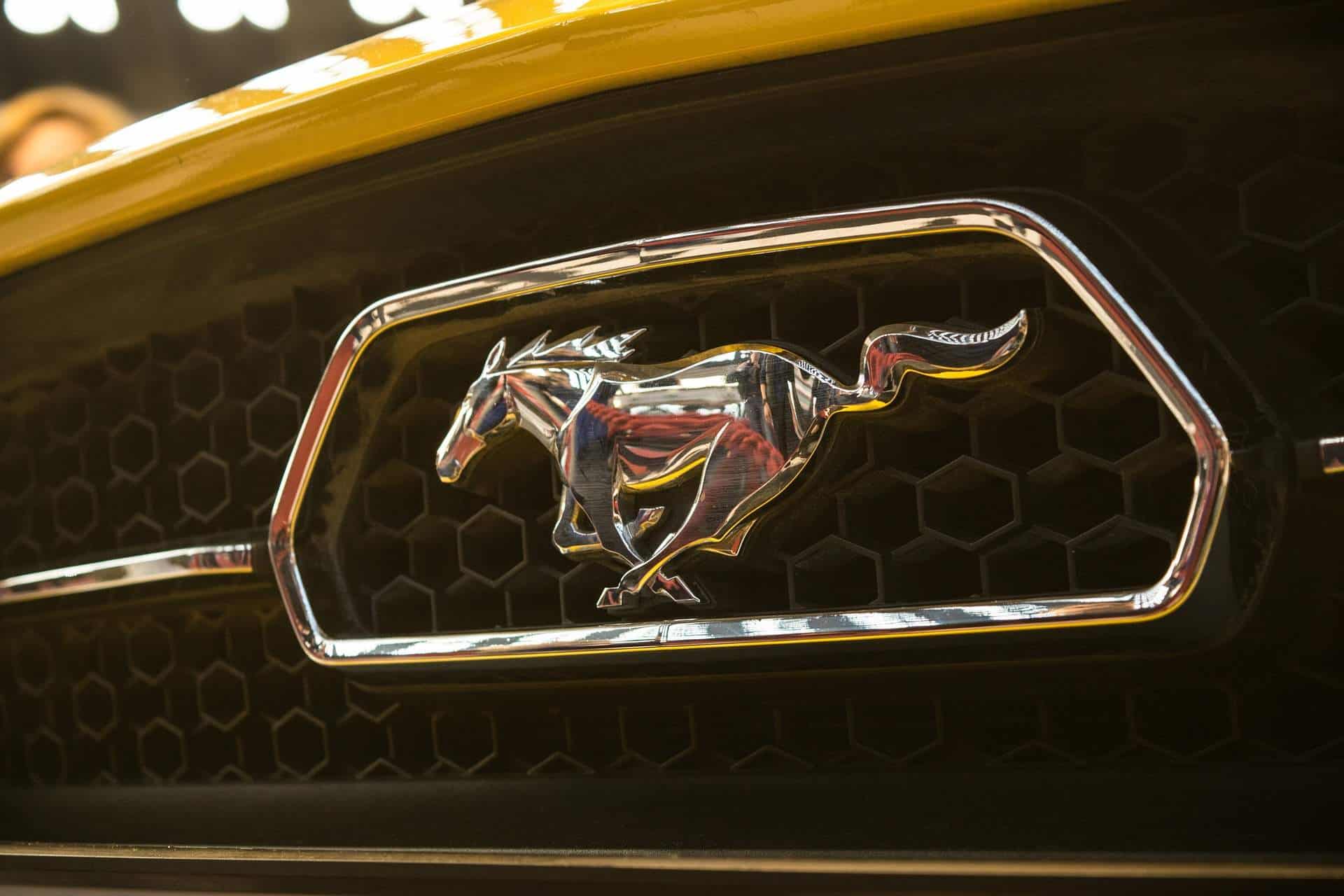 What do you think of when you look at the Ford Mustang? I think of American ingenuity combined with a reliably fast engine, passed down from generation to generation. These days, it’s not the most popular muscle car, let alone American automobile, to be sold out of the dealerships. But certainly, it’s a relatively reliable vehicle. Why is that? Because it keeps coming back, bigger and better than ever. Ford and their Mustang are setting a return for the model, in time for 2023, under the working title S650. And is it going to be interesting or what? Starting with carryover engines and rumors of a hybrid variant.

To put it simply, the exterior isn’t going to look all that different, but the interior, however, will definitely undergo a huge redo. The brand-new version of the Ford Mustang, which may arrive just in time for the 2024 model year, is likely to debut on September 14th. This news comes right from the top, approximately the mouth of supercar enthusiast and Ford CEO Jim Farley. This specific model debut is going to occur at the Detroit Auto Show, and furthermore, will feature an exciting addition of manual transmission as well. There’s even a movement on social media called “#savethemanuals.”

So What Can We Expect From The Ford Mustang in 2024?

The Ford Mustang of 2024, known as well as the S650, is going to be the seventh-generation of that line. As such is true, you can spot the engine under the hood to be the turbocharged 2.3-liter inline-four that can create about 320 horsepower. It’s a likelihood that a hybrid version will join the ranks, but there’s a high likelihood that the true fans of Ford and their blue oval will want to see 450-plus-hp V-8s rolling in, year-after-year. Additionally, the 2024 Ford Mustang is going to likely arrive with a six-speed manual transmission. In fact, there’s also a possibility that through configuration, a 10-speed automatic transmission will make a comeback.

Through the current-generation Mustang, the S650 will likely have an eight-year life cycle, while adding performance variants, year-after-year. The quickest ponies are likely to race on into our hearts, while we can anticipate 2026 to deliver very strict corporate average mpg requirements. Surely, other details are still only months away.

However, one thing being for sure, is that Ford and Multimatic Motorsports will be able to create a Mustang GT3 race car that will show up with it’s nose up at the 2024 Rolex 24 at Daytona. Will this generate a Mustang GT3? Who knows?

The Worst States For Truck Parking