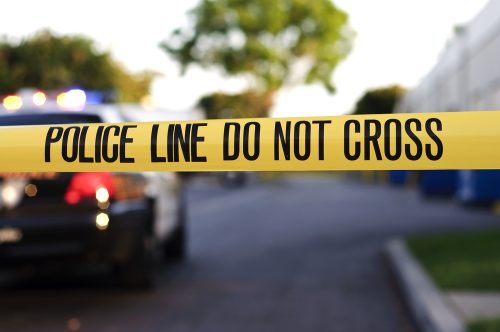 WASHINGTON D.C. — Early Wednesday morning, a man was stabbed near Chinatown neighborhood and outside one of the District’s most famous museums, police say. The incident was reported at around 1:30 a.m. along 7th Street outside of the National Portrait Gallery and across from the Capital One Arena.

The person was taken to a hospital after being stabbed in the chest. Currently, police have no further information about the victim’s condition.

Images from the crime scene show a bicycle on the ground with evidence markers around it. The 7th Street between F Street and H Street are closed by the officers. No further information about the upcoming opening of the street.

Investigators have no suspects or motives in the stabbing currently. Police responded to 5 shooting and 2 additional stabbing in the District Tuesday night into Wednesday.