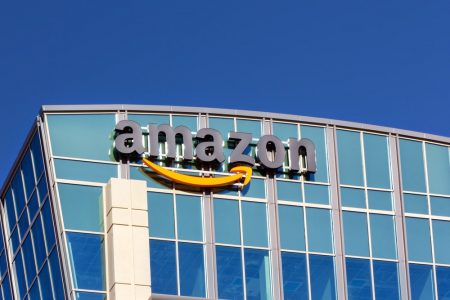 Amazon’s corporate relocation plans announced from 2017 have been highly speculated around various officials.

The final decision hasn’t been made, but the urban economists have already estimated its possible impact. While some see it is as a positive turn in terms of new job openings and economic impact, the public authority and economists are concerned that Amazon will attract the local talent.

The specialists compare the effect during previous relocations. In 2010 Amazon moved to Seattle’s South Lake Union. Even though the company’s capacity was far from the current state, it resulted in various negative consequences. The city rental price immediately increased. Low-rise offices gave way to towering skyscrapers, and crumbling roads transformed into newly remodeled promenades and green spaces. The traffic accelerated, and the number of homeless people increased.

Nevertheless, the local startups believe that this relocation is going to boost the entrepreneur ecosystem in Washington DC. Amazon will contribute to the creation of news companies and ventures supporting the Amazon ecosystem.

Tech leading ventures and entrepreneurs assume that this possible relocation will strengthen Washington DC’s position as a global tech hub. This brings about another controversy. Since Washington has always been the political epicenter, people will always associate any company with some political notation.

Not All Is Kosher with Amazon’s Potential Relocation

However, all the startups acknowledged about one concern: pressure on local transit.

Even without the presence of Amazon, the Washington, DC Metro fails to cater its customers. From 2011 to 2016, the ridership fell by 19% which led to system failures, extended delays and fare hikes.

The Metro system needs upgrading and remodeling given current pressure. The Metro Area Transit Authority estimated that it will need around $500 million to recover full function. Lawmakers believe that Amazon’s relocation is a good reason to secure more funding.