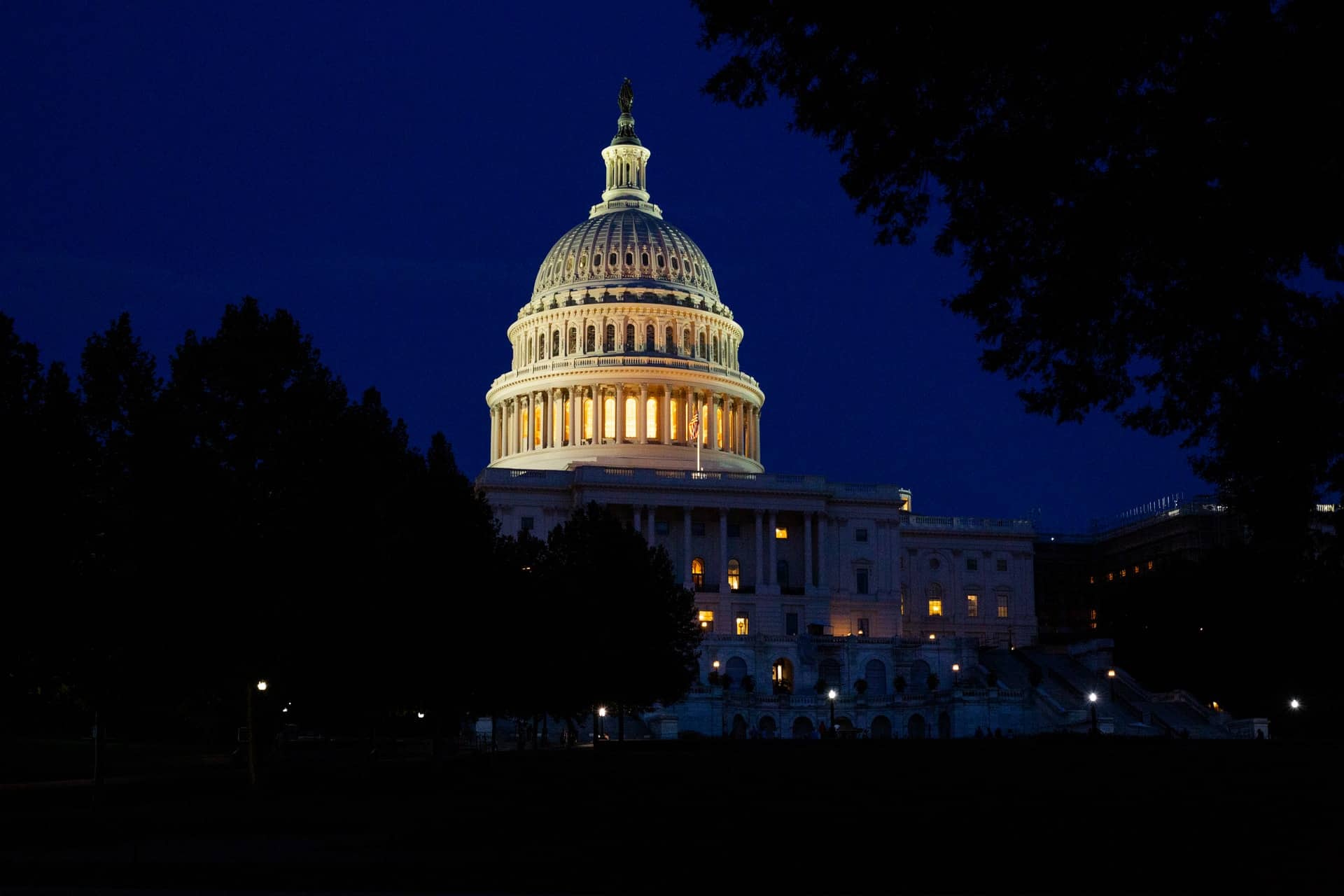 Congress is stopping democratic control from really influencing the marijuana sales in budget. There is a budget provision that can stop.

When it comes to marijuana, there are no jokes about this smoke. Congress recently made the executive decision to make life a little different for D.C. leaders. The Congresspeople have made the choice to retain a provision in stopping the city from commercializing marijuana in the omnibus spending package revealed on Wednesday. This, therefore, stops the city’s hopes to push it through legislation in order to regulate recreational pot.

Congress has constantly prepared enough legislation to re-legalize the sale of such recreational marijuana. Such is the case, this shows how the budget proposal was previously given a bit more respect from the Senate Democrats as they had taken that and the abortion riders away in a budget proposal the year before. Congress continuously restricts how the District can utilize local funds due to oversight of D.C. laws, being that it the District isn’t even a state.

D.C. had once legalized possession of marijuana, thanks to a voter-approved law from 2014. And yet there has been difficulty in legalizing, regulating, and taxing the sales of recreational pot. In such a holdup, there has been quite the odd situation that people are able to grab the drug and yet not be able to buy it. This is all while they enable some illegal activity while depriving the city of tax revenue that would originate from regulating legal sales.