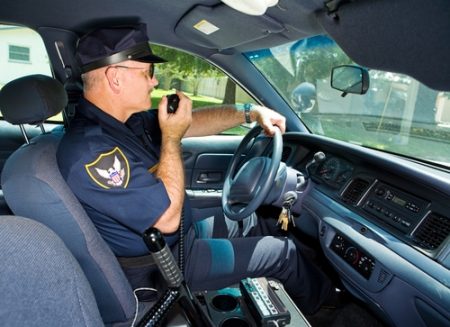 WASHINGTON D.C. – The Metropolitan Washington Council of Governments released a new report saying that the crime rate across the general D.C. area has declined. It is the fifth consecutive year the crime rates are declining.

However, the figures differ with the type of the crime.  Crimes against property were lower in every category, with burglary declining by 13 percent. Violent crime rates were down in every category compared to 2016, except for rape. According to the report, the rape rate increased by 5.5 percent.

However, an increase in occurrences can be due to a greater willingness to report rape. Besides, the crime type has a broad categorization, which also impacted the increase.

The statement mentions that the positive outcome is the result of many improvement programs currently implemented in the industry. The region has recently allocated more funds and efforts on enhancing officer training and education, building trust between officers and the communities they serve. Besides, the department has recently launched innovative technologies that provides expanded access to resources and thus, helps to prevent crime.

Police reported that it will now strengthen its efforts on enforcing laws to prevent the opioid epidemic, gang violence, weapons and homicide.