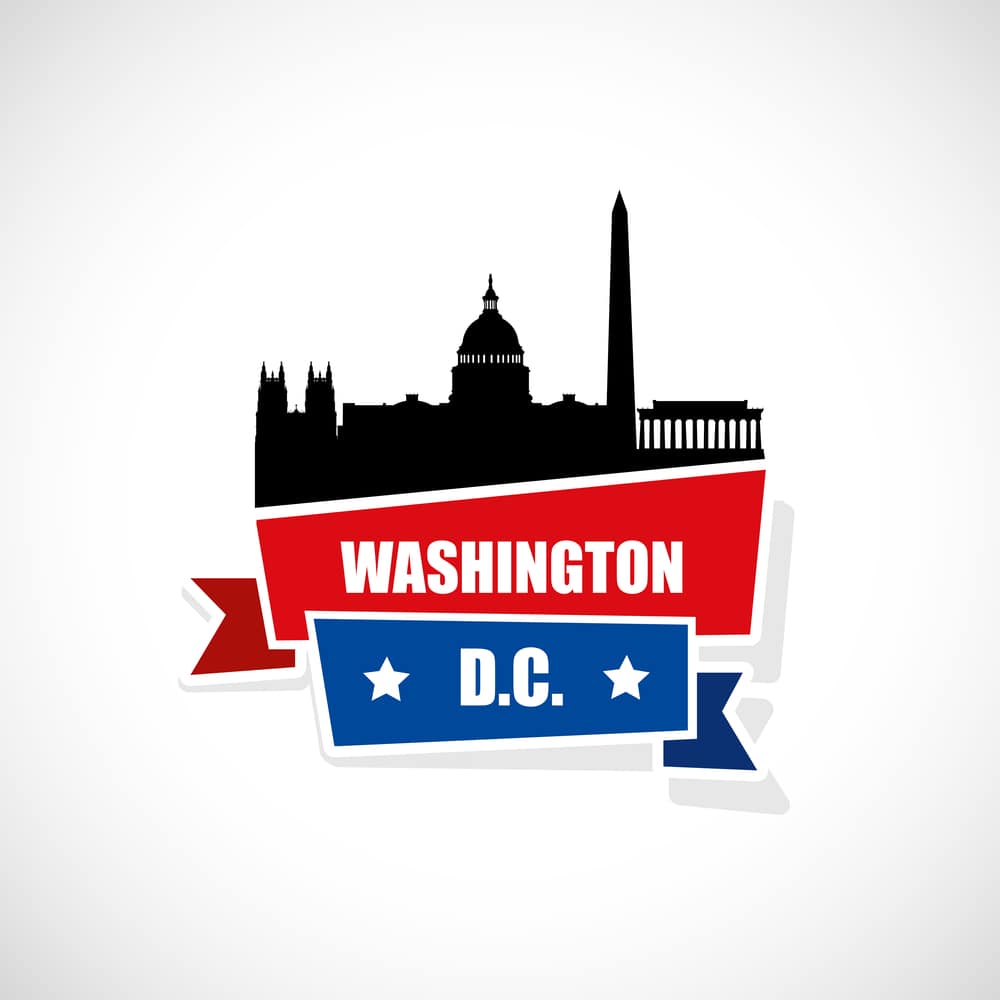 Due to the struggles of D.C. residents struggling while ordering beers or trying to board flights, the city government is forgetting “District of Columbia” on driver’s licenses and going back to “Washington, D.C.”

Since 2013, city’s formal name on licenses has been blamed for confusion, with reports of concessions staff at sporting events, clerks at liquor stores and even airport screeners apparently thinking denizens of the nation’s capital were presenting identification from Colombia or somewhere not Washington DC.

Many licenses already say Washington, D.C., because they were issued before the change in 2013 and haven’t yet expired.

“The administration determined ‘Washington, D.C.’ better represents the city and will reduce confusion in other jurisdictions,” said Lucinda Babers, director of the District Department of Motor Vehicles.

The change was first reported by WAMU. For anyone renewing and applying for licenses, it takes effect in June.

District of Columbia licenses will still be considered valid until their expiration date. Hopefully, ID checkers trained to look out for the formal name will not be overzealous in rejecting Washington, D.C., licenses.

“Poor things, they are going to have to be untrained now,” said Norton, whose office has fielded constituent complaints over unrecognized licenses. “I have a feeling that Washington, D.C., is such a familiar name that it won’t cause the same confusion. At least, I hope not.”

License plates will also say Washington, D.C., instead of District of Columbia, while keeping the pointed “Taxation without representation” slogan for statehood. These changes also align with the city’s bid to become the nation’s 51st state.

Under the proposed statehood constitution, the city would become the “State of Washington, D.C.,” with the initials standing for Douglass Commonwealth in honor of abolitionist Frederick Douglass.

“Our Strength Lies in Our Differences”: Americans Should Stop Criticizing Each Other

Starbucks is Opening a New “Signing Store” for Deafs in D.C.