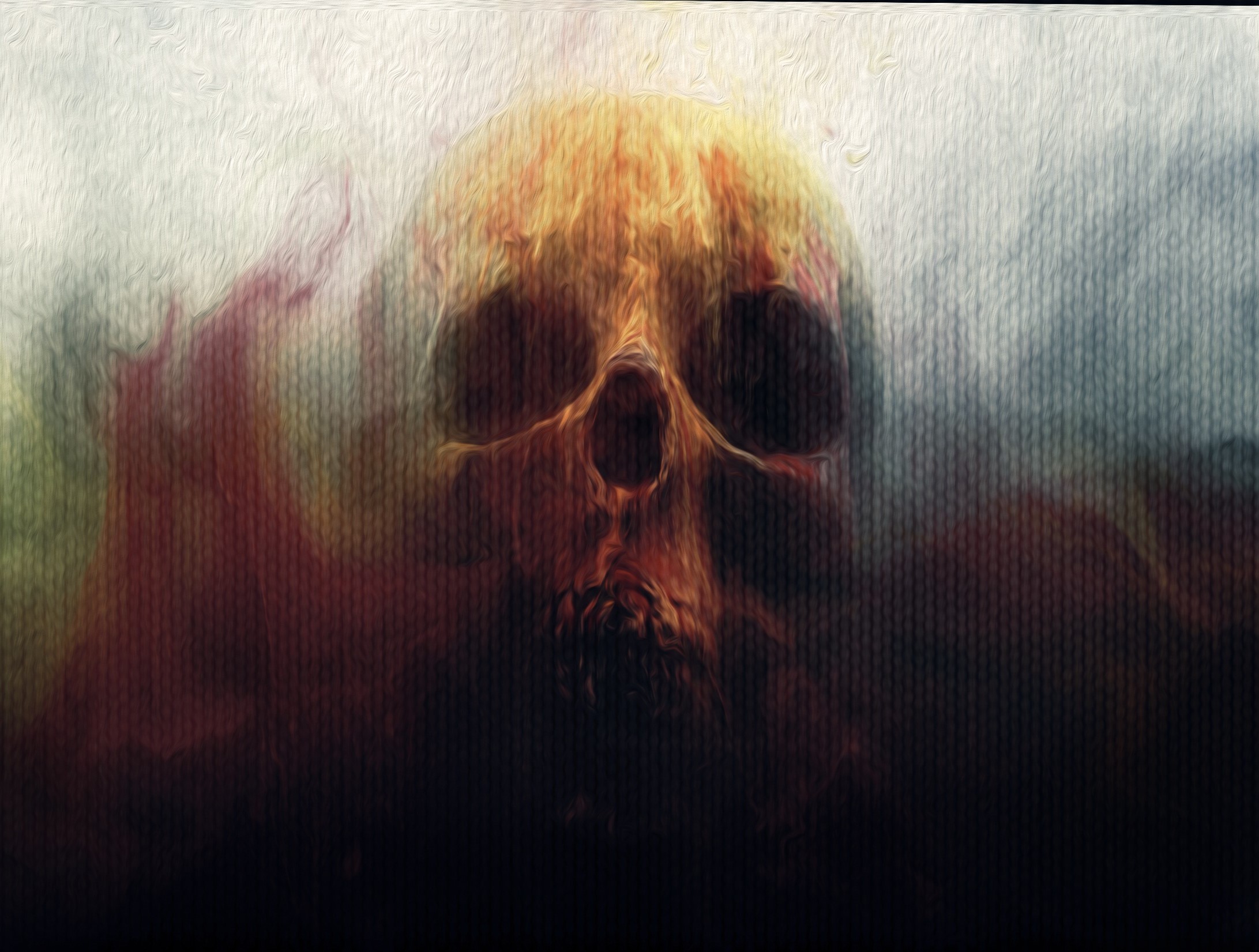 WASHINGTON D.C. – Rumors are becoming prevalent about a strange tactic to control crowds. Simply put, a “heat ray” is available to both local and federal law enforcement in the case of nationwide protests. According to federal officials, this just might be the latest in subliminal responses to disperse large crowds.

What do you think works when you want an angry mob to go away? You can’t shoot them because that’s inhumane. You can’t hug them because that’s uncomfortable. Certainly, there’s no way in Hell that throwing money at them will atone for whatever they’re mad at you about. You have to change your behavior, first and foremost. Nobody’s expected to be a perfect person. But everybody’s expected to have a heart. And if we all were more in touch with ours’, the world might actually be a better place.

Sadly, we’re not there yet.

A snitch from the military hints at the government’s usage of unconventional devices. These tools would bring discomfort to the targets.

The Active Denial System has been in development for almost two decades now. Only as recently as 2007 has the public known of this device.

It shoots out a directional energy beam, simulating a burning sensation. Initially, it’s meant to be a non-lethal manner of dealing with unruly crowds. This was especially important for federal officials to deal with dangerous suspects in groups of helpless civilians.

The sound device is actually the Long Range Acoustic Device. Basically, a sound cannon sends loud messages to disperse crowds. This is not dissimilar to a megaphone.

Some speculate the police were using these devices in June, during the Lafayette Square protest.