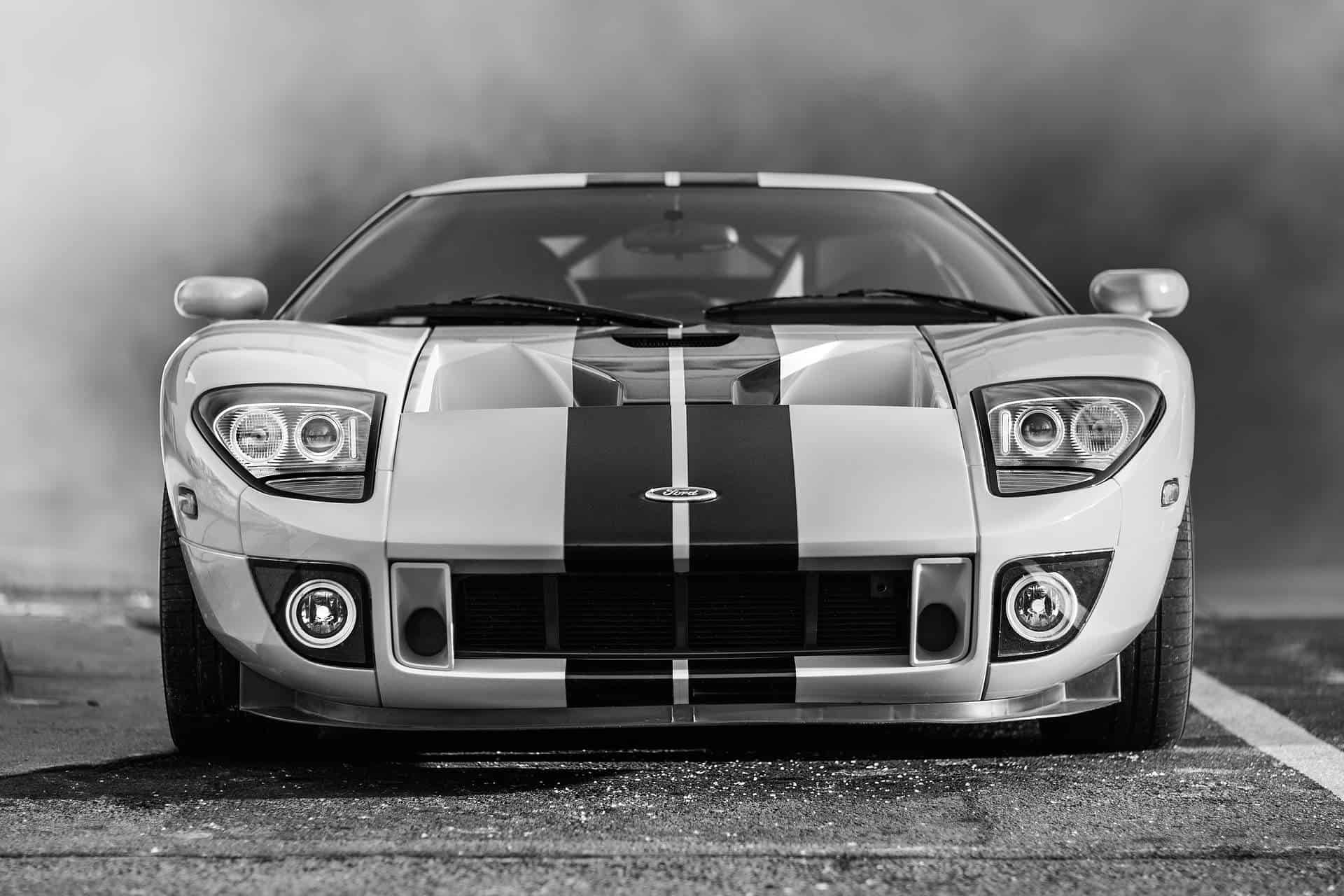 Ford is seriously considering the end of the GT with the 2022 GT Alan Mann Heritage Edition. This is a celebration and a farewell.

Ford GT enters their final year of production with the latest, and possibly greatest, model. The 2022 GT Alan Mann Heritage Edition! This car celebrates about two different lightweight GT40 prototypes that were made custom by Alan Mann Racing.

This Ford GT model comes in Red and White (and Gold!)

Finally, the Ford GT is entering its ultimate year of production. The company is saying goodbye to an oldie but goodie and one can’t help but note that as they consider you as the best for even pursuing a Heritage edition of the vehicle. The 2022 Ford GT Alan Mann Heritage Edition is an honoring of two lightweight prototype versions of the one and only 1966 GT40 Mk I made by Alan Mann Racing. However, neither prototype being overtly successful created the inspiration behind the GT Mk II. Which, of course, would win big at 24 Hours of Le Mans in 1966.

When you look at the Ford GT Heritage, it has the original AM GT-1 prototype accompanied with red exterior paint. This also comes with gold racing stripes that are twin and run the length of the car. There with the car is some gold “Ford” badging that would show up on a white background up ahead of the rear wheels. The AM GT-1 has a racing number 16. And you can see it on the hood, doors and rear wing. Additionally, the Special Edition GT has exposed carbon fiber inside and out. This includes upon the 20-inch wheels. You may see this along with Brembo brake calipers that come with black and red accents. The Alcantara-wrapped carbon fiber seats possess red and gold stitching. Hold trim happens to be littered through the interior while the paddle shifters can match the red exterior.