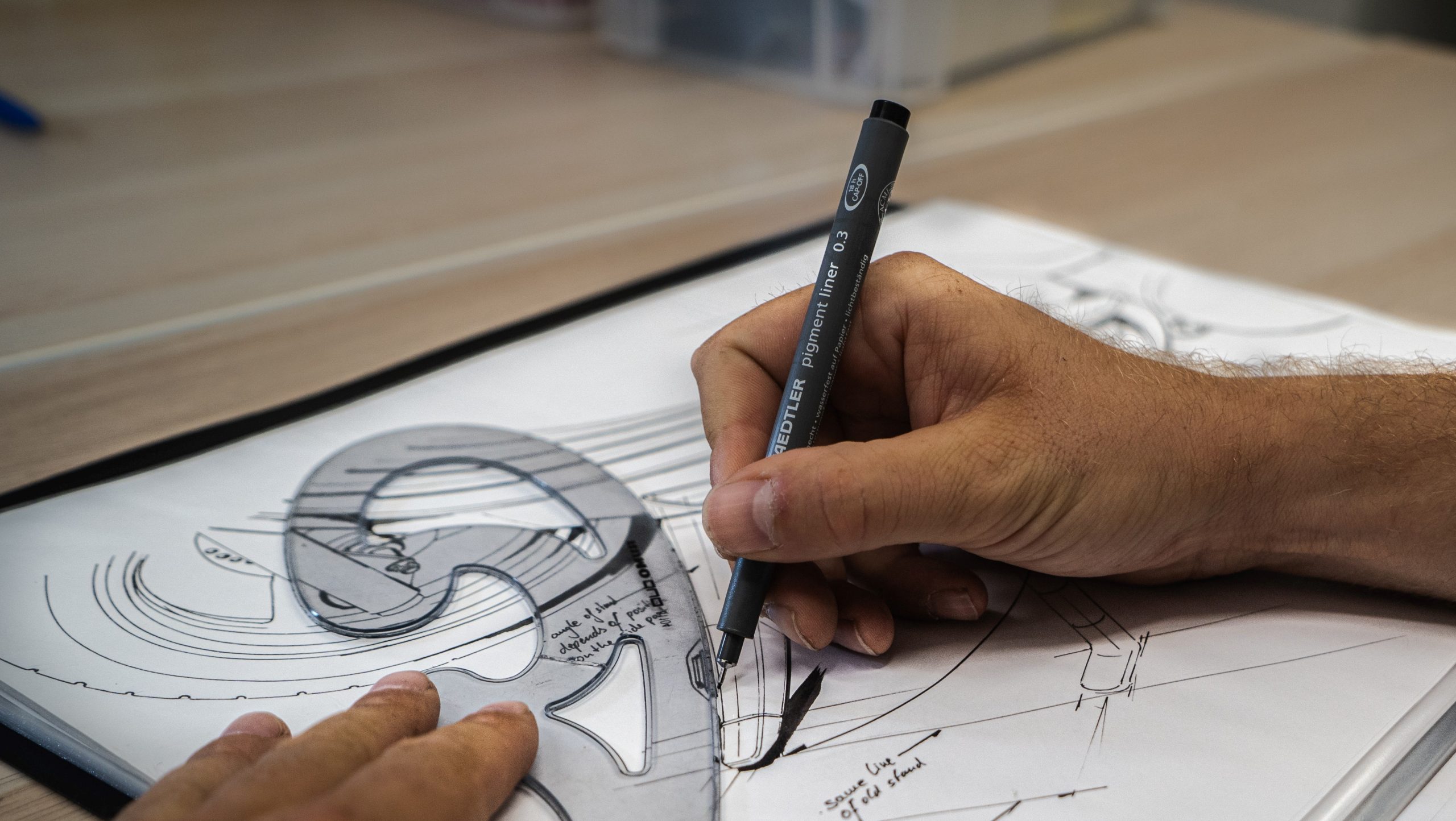 Do you remember what life was like after the war? Not the Cold War. Not the Vietnam War. I mean World War II? I don’t and I doubt many of you do, but a man by the name of Jacques Saoutchik remembers. Or he did when he was designing cars. His revolutionary designs of cars, coaches and automobiles were maybe some of the most incredible looking at the time.

So, very much in the vein of his native roots, we’ll be going back in time to detail the life of this amazing designer and the way Jacques Saoutchik changed the rules of the game forever.

He left his birthplace in the Russian Empire as a 12-year old Iakov Savtchuk. Even then, the Belarus native’s goal was to make it in Paris as a woodworker. But when the going got tough, he went ahead to coachbuilding.

This would result in Jacques Saoutchik going forward in opening his own workshop by 1906. In 1920, his business would thrive on it’s excellent quality and unique style. He was polite, yet detailed and made each model with integrity.

Jacques Saoutchik would go on to create bodies that would fit on only the most luxurious of car chassis. These models would go and sweep prizes worldwide. Suddenly, the kid became a gent, making millions from his work.

His best-known work includes the Mercedes-Benz 680 S 1928 and the 1948 Cadillac Series 62 Saoutchik Cabriole. The latter was built after World War II.

To be able to tell what a Saoutchik original would be would mean you could tell where were the two-tone front and rear fenders. Chrome qualities also were instrumental in masking the car’s dimensions.

Jacques Saoutchik died in 1955. But his work was revolutionary and would inspire the future of autobuilding forever. His mark on the industry is still admirable today.