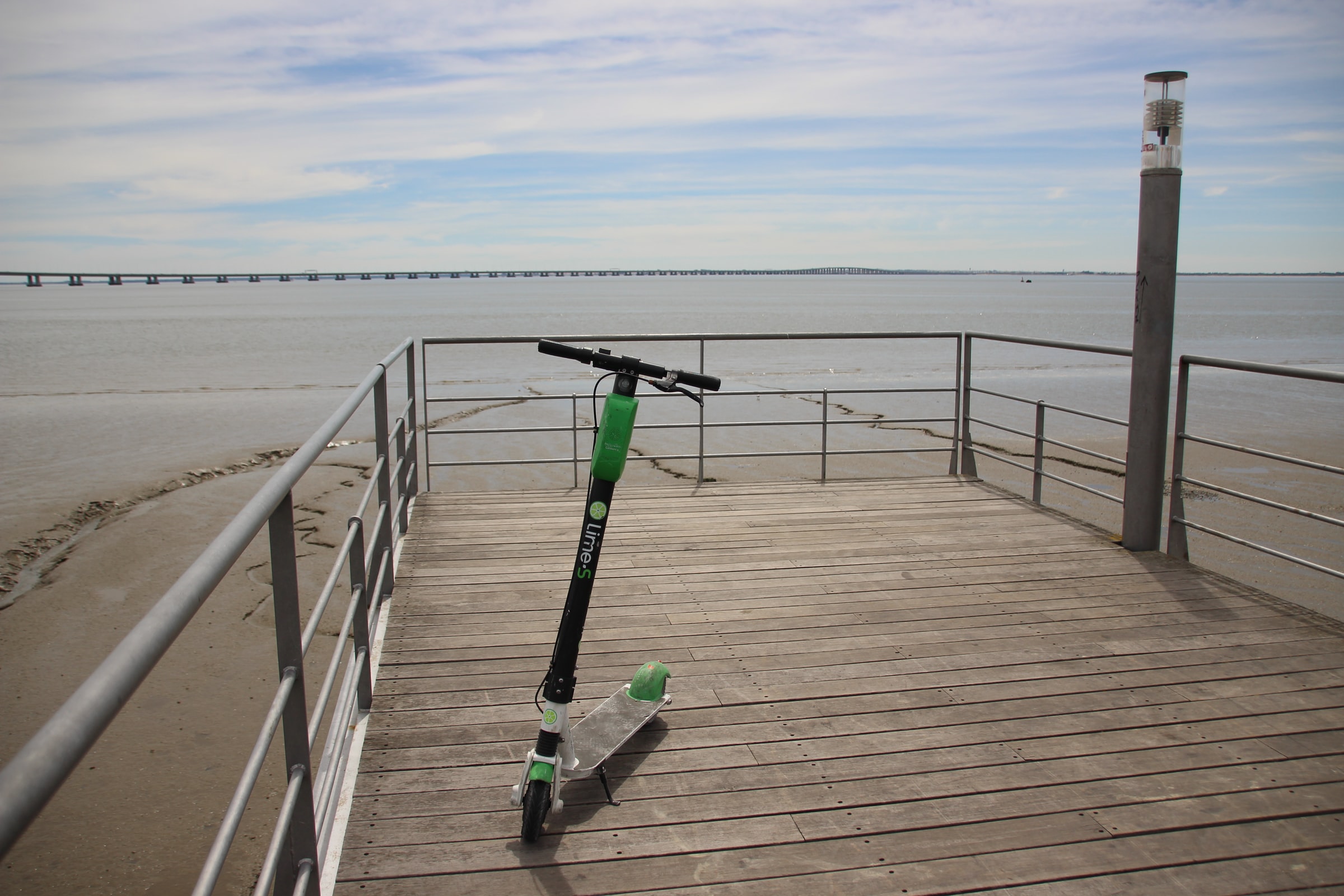 Lime has launched its new electric mopeds this past week with the first 100-vehicle deployment in a city joining its current fleet of scooters and electric bikes. Moreover, it anticipates they would bring out 600 mopeds in time.

The company is taking what they are calling a “comprehensive approach” to moped safety. Moreover, it includes a mandatory in-app education course for every new rider. This was developing in partnership with the Motorcycle Safety Foundation (MSF). There was a required selfie check. The sensors can determine if a rider has in fact removed a helmet from the case for use. They employing facial recognition technology to see if a match exists between the rider’s face and driver’s license photo.

In fact, the mopeds can reach up to 28 miles per hour. They can travel 87 miles on a single charge. Each vehicle contains two helmets. There is one for the driver and a passenger. Lime is expecting to deploy the mopeds in Europe in the near future moreover ahead of an expansive rollout in other cities.

With an interview at the company’s moped launch in Washington, D.C., Lime CEO Wayne Ting said Lime has a commitment to safety. That, in fact, it what sets its mopeds apart. Thereby it helps them become a part of cities’ transportation networks.

“Frankly, I think that a lot of the existing players haven’t taken [safety] critically enough,” Ting said. “This, in fact, is going to be the huge reason, ultimately, on whether or not this is in fact accepting it as a mobile app. That is the biggest differentiation.

Ting said it has been developing its safety technology for close to a year. It was after company officials make a pledge to “commit to making this a priority.” Mopeds will be powered by 100% renewable energy, the company said. It would support its goals to promote clean transportation. Then the goal is to achieve a zero-emission fleet by 2030.