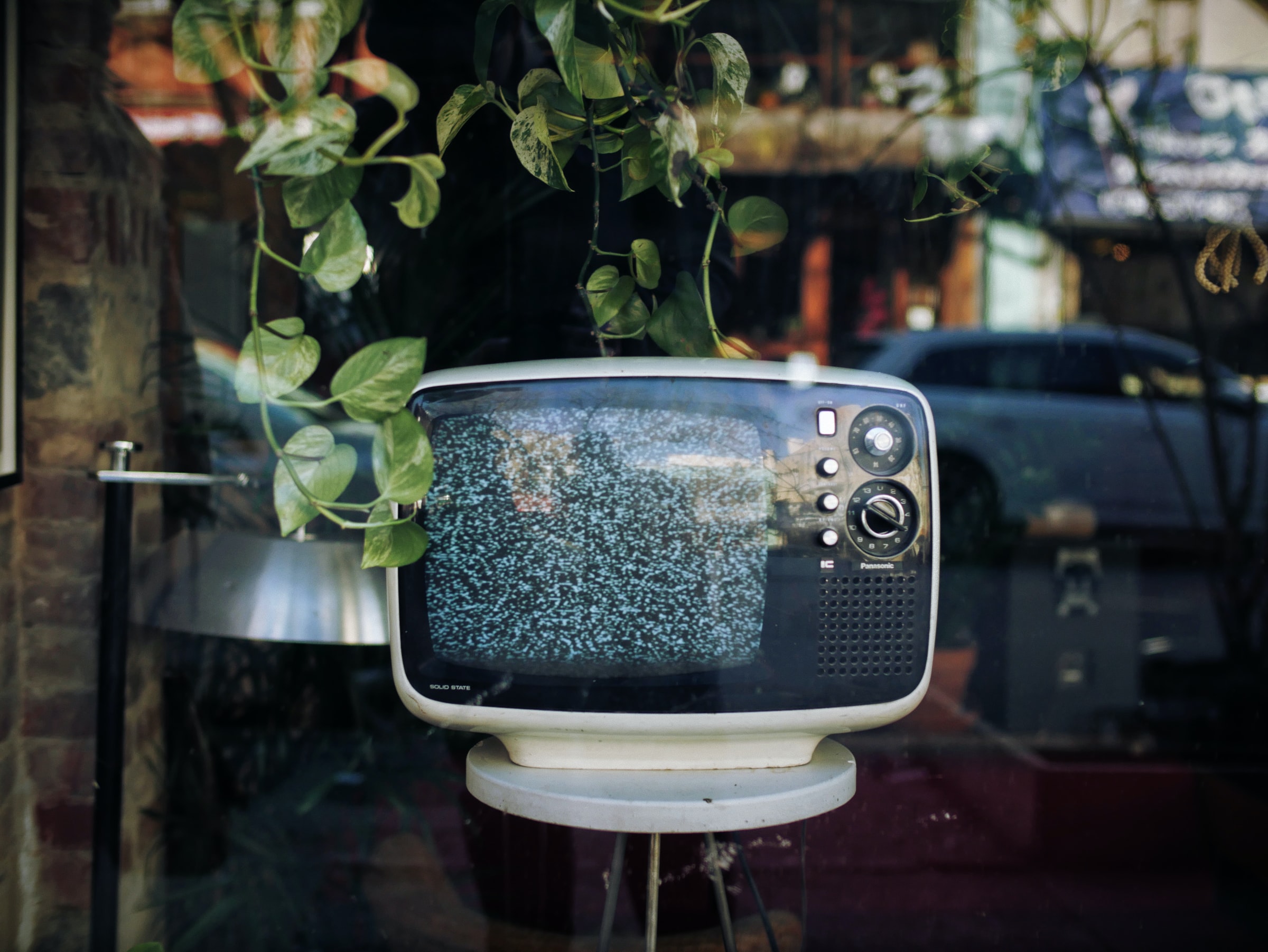 An upcoming HBO documentary features the life and peril of Geraldine Elizabeth “Liz” Carmichael. It tells about the quick rise and the quicker fall from grace when it comes to her three-wheeled adaptation of the Dale. It went down in history as one of the biggest scandals the American consumer came across on the road.

With a faked background in engineering and a whole lot of bravado, she challenged the rules and tried to pave a way not only for her ambition but for her identity. (She would later confirm herself as a member of the trans community after being prematurely outed by Tucker Carlson’s dad.) Whichever side of the street you drive on, Liz Carmichael fought to represent a different angle of thinking that hadn’t been previously thought of before. You have to admit that you admire that.

Liz Carmichael: “We’re going to shock General Motors, Ford, and the rest of them right out of their big, overstuffed seats.”

The creator of Twentieth Century Motor Car Corporation took the original concept from Dale Clifft. Next, she renamed it! From the “commutercycle” into something totally new and original: the Dale.

Furthermore, what increased the lore of Liz Carmichael was the publicity she was giving this bad boy. She got the Dale commercially fruitful plugd on Newsweek and the Price Is Right! However, when it came time to start manufacturing all the orders she received for the three-wheeler, the government warned Carmichael. Saying it was illegal and all. There were more attempts to make.

Yet, Liz Carmichael’s checkered would eventually stop her from reaching the checkered flag. Though she had a vow to live by – “I’m going to build the public exactly what they’re looking for.” – Carmichael ultimately ditched her business and the promise of building 88,000 units in order to flee the police.