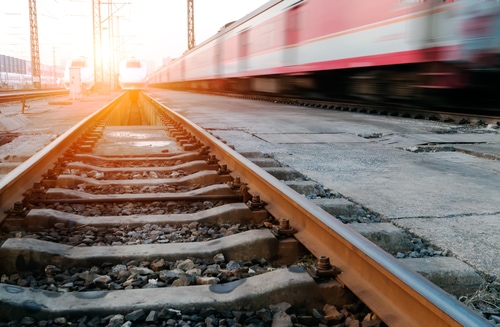 WASHINGTON, DC – On Monday morning a man “intentionally placed himself in the path” of an arriving Red Line train at the Cleveland Park Metro station. According to Police, he has survived being hit by the train.

Police and rescue personnel were on the scene at Cleveland Park after a person was hit by a train, causing trains to single-track on the Red Line Metro Transit Police tweeted at 8:31 a.m.

Police said the man had been rescued from the trackbed and was with medics in an update five minutes later.

Police tweeted that the incident train had been cleared from the scene and normal service would resume shortly at 9:17 a.m.