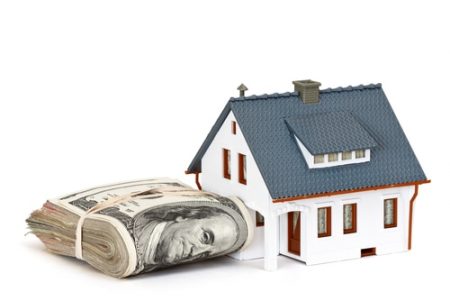 Washington, D.C.—In 10 months July was marked as the slowest when it comes to U.S. home prices rise. The climbing mortgage rates become an important factor for a growing number of buyers.

According to The S&P Core Logic Case-Shiller 20, the city home price index increased 5.9 percent in July compared with a year earlier.

The rise in home prices (twice the rate of the wages) caused the real estate market to cool down. Past 12 months the sale of homes have dropped 1.5 percent.

Some cities actually benefited, such as Las Vegas, Seattle, and San Francisco. All these three cities are seeing double-digit increases.

Las Vegas, Miami, Phoenix, and Tampa are seeing strong price gains, even though they are still below their housing bubble peaks.

Compared to the same month a year earlier in 15 of 20 cities the price gains were smaller.

Higher mortgage and the rising prices of the houses make buying the property less affordable.

By historical standards, any rate below 5 percent is considered to be low. Lots of homeowners are choosing to renovate their houses instead of buying homes from the current market.