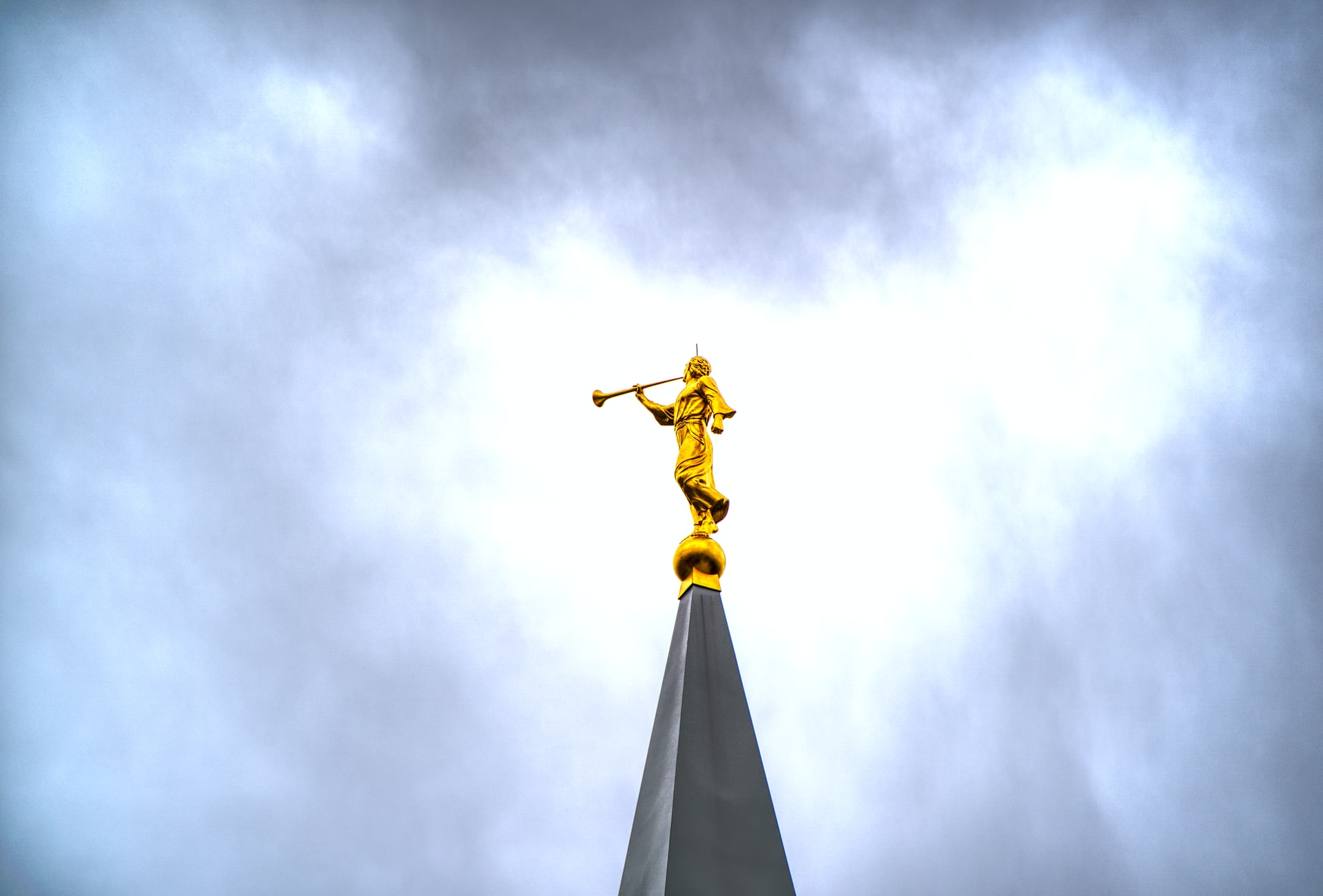 Earlier today, the Church of Jesus Christ of Latter-day Saints, also known as the commanding authority of individuals who follow the Mormon faith, made it loud and clear that they will reopen doors of the Mormon temple, located in Kensington. This 160,000 square-foot, the 57-acre temple has not been open to the public since 1974. In which a time, there had been 750,000 visitors who came by. Such tours are looking to arrive before church officials are capable of rededicating the building, therefore then closing it down from the public. In such normal circumstances, the Mormons only allow outsiders in per “temple recommends.”

According to the website of the Mormon church, a temple recommend is actually an interview to see and “allow members to demonstrate that they have a testimony and are striving to obey God’s commandments and follow His prophets.”

When Will This Be For The Mormon Church To Allow Visitors?

Next year. Specifically, from April 19th to April 27th, there will be private tours and then from April 28th to June 4th, minus Sundays, the temple will likely be open. While the denomination admittedly still belongs to tradition, some believe that they are taking steps “in order to facilitate particular experiences.”

This is nothing too new, however. In the case of Mormon churches, they always give tours to the general public before total consecration. According to Kathleen Flake, a professor of Mormon studies at a nearby University, when regarding topics sensitive to followers, it must be carefully. “It’s not subject to Enlightenment rationalism. It’s to be inhabited. They’re trying to keep it from [reducing] to human logic.”

That’s a lot of rules for a business that isn’t quite all the way there with being open-face, and straightforward about their practices. But you can imagine that they’re trying to make the Mormon faith more accessible. Isn’t that pretty wild? I’d assume that we have more secrets to hear from the Mormon faith. This makes me think that if they are so open to reveal their secrets, how do the other faiths respond, so to speak. We are always led to believe what we want to but is that the best? Mormon priesthood leaders that the interview shows a member is worthy. You have to consider all the variables before making a solid decision. Which church do you want to belong to? This is a conversation that can last a long while.