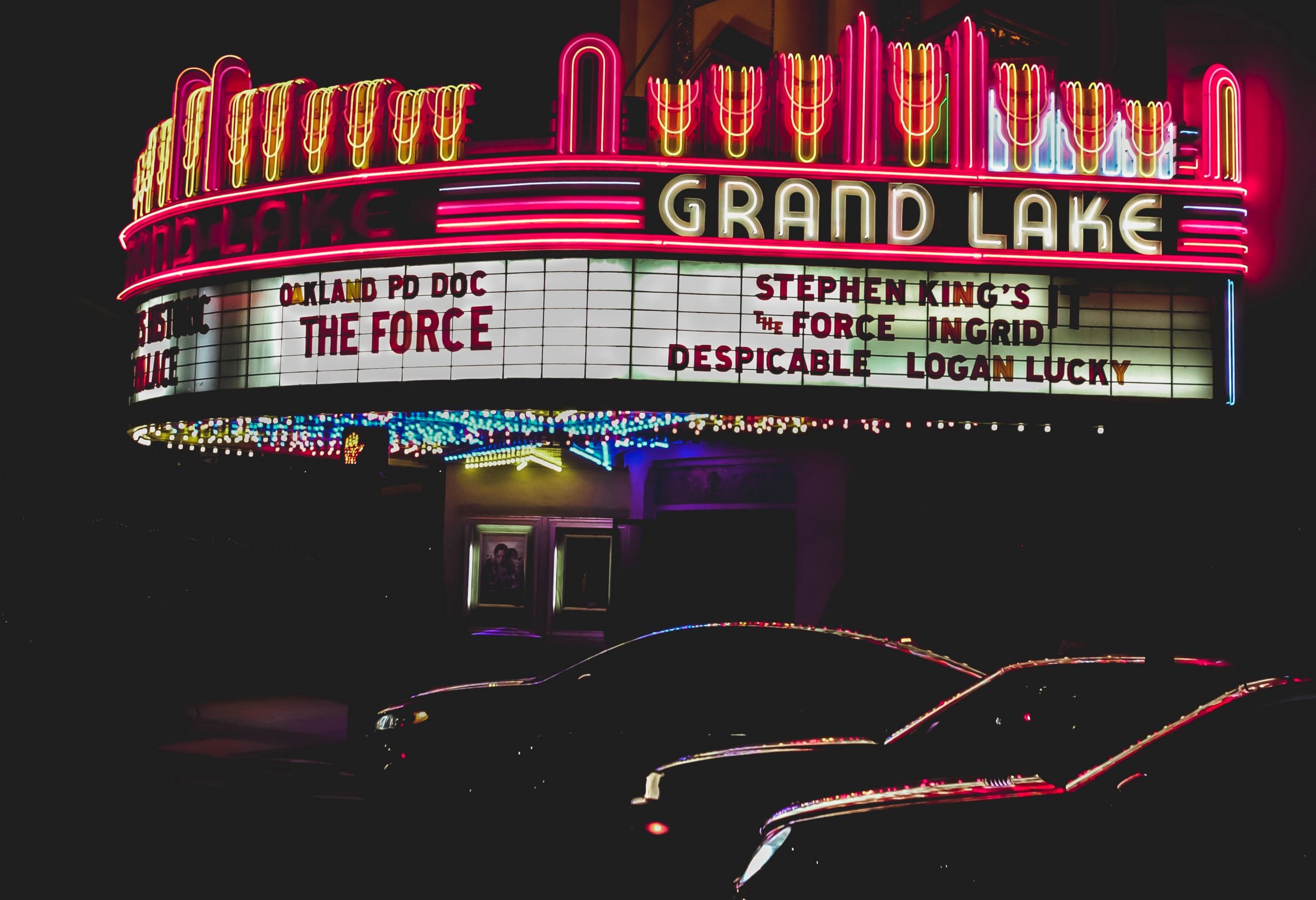 When you look at vehicles in the movies, you’re safe to assume that these cool cars are made from originally unextraordinary vehicles. With that said, here we would like to present you with several vehicles from the movies that are genuinely well-built. With that said, be dazzled by the ho-hum cars that would go on to make the exotic muscle cars that you see in the motion pictures.

The Dark Knight’s slick crusader was not always so swanky as it appears today. At one point, the Lincoln Futura was oohed and aahed back in 1955. But from there, it seemingly faded from existence. Until George Barris, hot rod icon, bought it for a dollar. Holey Smokes, Batman!

You’re basically looking at an old 1959 Cadillac Miller-Meteor. This luxury brand was stripped down before getting ghouled up. Which is ironic, because Cadillac was the foremost exporter of funeral vehicles in America.

In the Sci-Fi classic, a big, square menace would roam the streets, hellbent to save the group from the very aliens that would seek to destroy the crew.

In 2011, the Captain America film was well revered as an excellent superhero movie and also an opportunity to see a cool car from the 1940s to be driven by an all-around baddie. That being Johann Schmidt, aka the Red Skull.