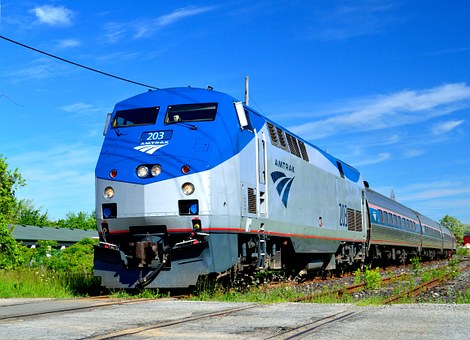 WASHINGTON D.C. – On Monday, the Acela Nonstop Amtrak service will begin. This will offer travelers direct service between New York City and Washington D.C. Additionally, the train ride between the two cities is expected to be shorter than most.

Moreover, the train will only run on the weekday, until further notice. In addition to this, the schedule will also include one train traveling northbound from Washington to New York City. Along with one southbound train traveling from New York Penn Station to Washington Union Station. Apart from this, the price of a ticket for a business class seat is $130. While travelers can expect to pay $276 for a first-class seat going one way. Both ticket prices are during rush hour.

Furthermore, the Acela Nonstop Amtrak service is part of the new Acela trainsets launching in 2021. The new trains will offer nonstop service between Washington D.C. and New York City, as well as between New York City and Boston. According to Amtrak, the trainsets are being manufactured in Hornell, New York at Alstom’s facility. The initial testing will begin later this year and continue into 2020.

Currently, the Acela Nonstop train service will only run once a day between New York Penn Station and Washington D.C. Union Station. However, Amtrak is looking into the possibility of expanding their locations and how often the trains will run.

Cold Chills And Windy Thrills To Blanket The Area This Weekend