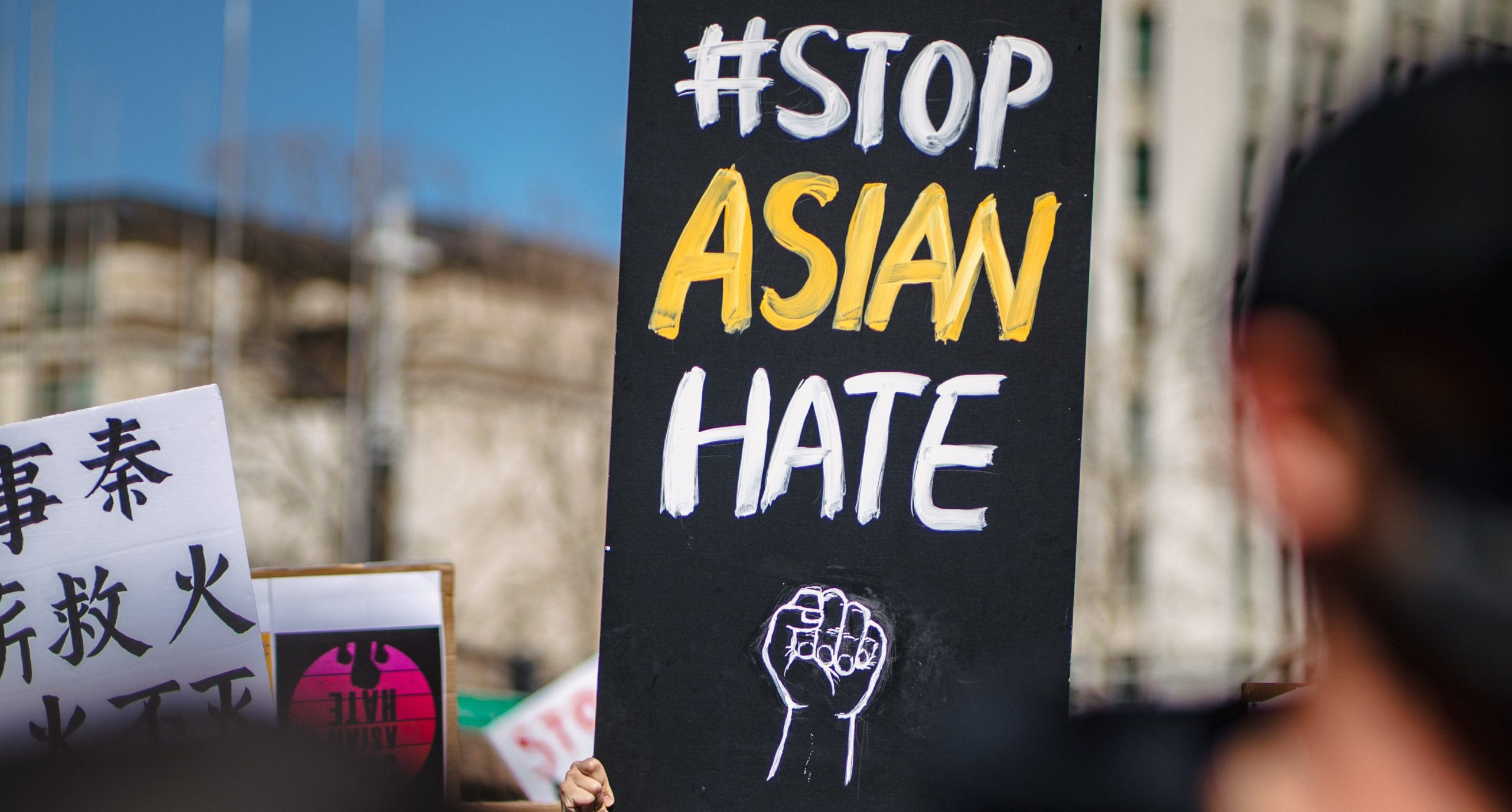 The Philippine Embassy in The Capital of the World on Friday has said it wants to protect Asian-Americans, including Filipinos, from race-fuelled attacks and wants the U.S. government to make it a hate crime.

In a statement, the embassy has noticed “with the rise on attacks on Asian-Americans” in various parts of the U.S. Moreover, it adds that while it appreciates the “quick action” taken by the authorities to get the perpetrators of such crimes. However, they should “future ensure the protection of persons of Asian descent, including Filipinos.”

“Exercise utmost caution, Filipinos need to view these incidents. Moreover, those who experience attacks are in fact advised to immediately call 911 to report the incidents,” the embassy said.

Targeting Asian-Americans, a string of hate-fueled attacked against Asian-Americans since the COVID-19 pandemic, according to activists. For example, there was an elderly Thai man out for his morning walk who died in January in San Francisco. This occurred after a teenager barreled through him. Also, a 61-year-old Filipino had his whole face disfiguring when he was attacking by a man wielding a box cutter in New York City earlier this month. Then, a few weeks ago, an elderly Vietnamese woman was robbing in San Jose, California.

Dark Shades of “Yellow Peril” Rearing its Ugly Head and the Wuhan, China Episode was Explotiative as well

Reminiscent of “yellow peril,” an advocate said that the attacks against Asian-Americans were part of that awful period that is a racist ideology that arose in the 19th century. It saw Asians as a threat to the Western world. Minority groups have been the unfair victims of scapegoating throughout our history. Moreover, the experts do believe that such crimes were the result of the spread of the Corona Virus. This was first “supposedly” discovering in Wuhan, China in late 2019.

Community leaders in response have put up a website called Stop AAPI (Asian-Americans and Pacific Islanders) Hate. This website began recording instances of such crimes in March 2020. That is when the World Health Organization formally declared the start of the COVID-19 pandemic.