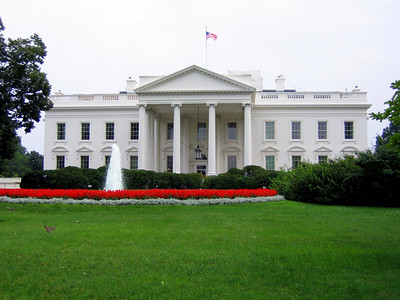 Washington DC; A protest for fair and equal wages has ruptured an already damaged industry: Trucking.

On Thursday, Truck drivers from across the country parked their vehicles out in front of the White House in order to bring forward the issues of low shipping wages.

“That’s the sound of love”, Trump said during his briefing. “Listen to that beautiful sound.”.

Protests Come From The Overworked

The trucking industry has taken several blows since the new year started. The first was the trucking crisis. This has been affecting the industry for a few yeas. The issue stems from experienced and longtime truck drivers reaching retirement. This left a large gap for companies to fill.

The demand for skilled drivers was high, but the supply was low. The truck driving industry doesn’t appeal to many. It is a tough job with high risk. Long times away from family and loved ones also does not ad to the interest. Another factor is the pay does not meet the requests of new recruits.

With such a deficit, the trucking industry was extended.

The effects of COVID-19 has left many industries taking a massive hit. The lack of new recruits only added to the trucking deficit. Truckers are left without proper care, limited truck stops, and low supplies. On top of that, they were driving upwards of 14+ hours a day in order to make the deliveries on time.

Protest Seen As Win For Trump

The briefing was overloaded with air horns from truck drivers. Trump proudly spoke that they are on his side.

“They’re protesting in favor of President Trump, as opposed to against him,” he said.

Truck drivers are keeping America rolling. Without them, the country stops. But they are faced with extremely low shipping wages after dealing with extensive industry hurdles.