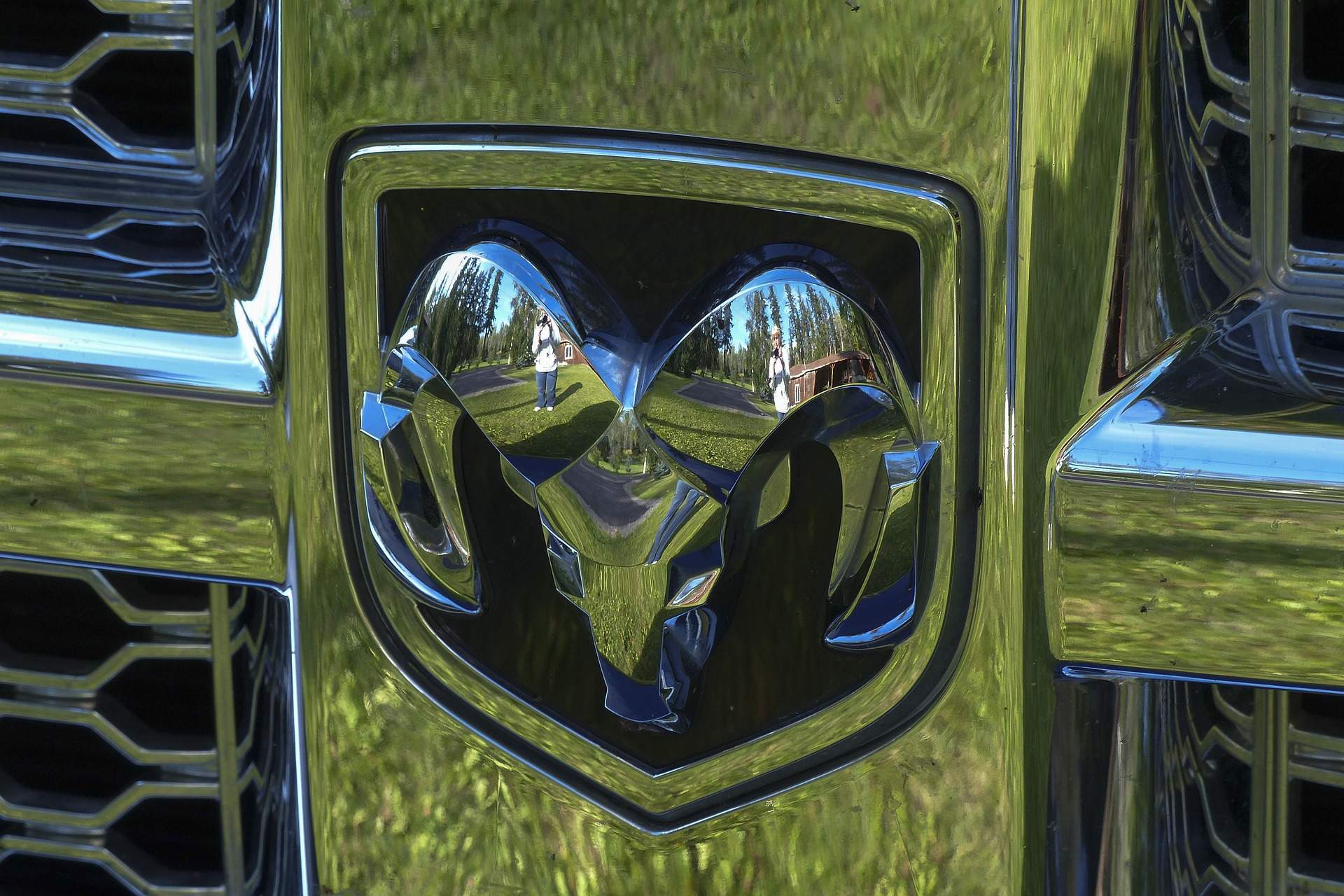 Ram is unleashing the newest entry in electric trucks with the 1500.

All the other car companies are occupied with creating the latest and the greatest in automobiles and electric motors. It all makes a difference being that the pickup trucks of yesterday have long been expected to be electric vehicles that will be best relied on. The interior has a rail system to allow for customizable seating arrangements with a brand-new mid-gate with third-row jump seats with a pass-through area that will allow objects up to 18 feet long to be carried through.

In addition, electric motors have been kept on the front and rear axles with all-wheel drive, as Ram believes the steering wheel retracts in the dashboard for Level 3 autonomous driving. Ford has churned thousands of F-150 Lightnings from the nearby plant, as Chevy is preparing the Silverado EV for a launch this year. Ram has for a long time removed itself from the electric truck. At the 2023 Consumer Electronics Show, Ram unveiled the 1500 Revolution BEV concept while previewed an electric 1500 pickup to arrive in 2024 while providing the first hints for future stylistic direction of the brand.

The concept holds a stretched wheelbase and a swept-back windshield. The front end can be dominated by a lit-up RAM badge sitting in between the LED headlights, while RAm refers to it as a “tuning fork” design. The skid plate itself has a hiding space in the bumper while being integrated with tow hooks. The Ram badge on the tailgate is full of LED lights.

When you look at the Revolution, it’s complete with a powered frunk, as well as a charge port, side steps, flush door handles and even a rear step. All with the expectation of features to push for production, at least on pricey trims. The tailgate itself has the ability to open outward.

So what is the word on it so far?

Ram has many details covered up. This is exciting for consumers when they preview cars at the Consumer Electronics Show, with searches of the Ram Revolution Concept.

There’s a new frame of STLA ideal for larger electric vehicles, with provisions of 200+ kilowatt hours and above the range of 500 miles. Even beyond that, the larger frame will provide the Ram truck with plenty of legroom and more comfort to recline with the 2023 Ram 1500.