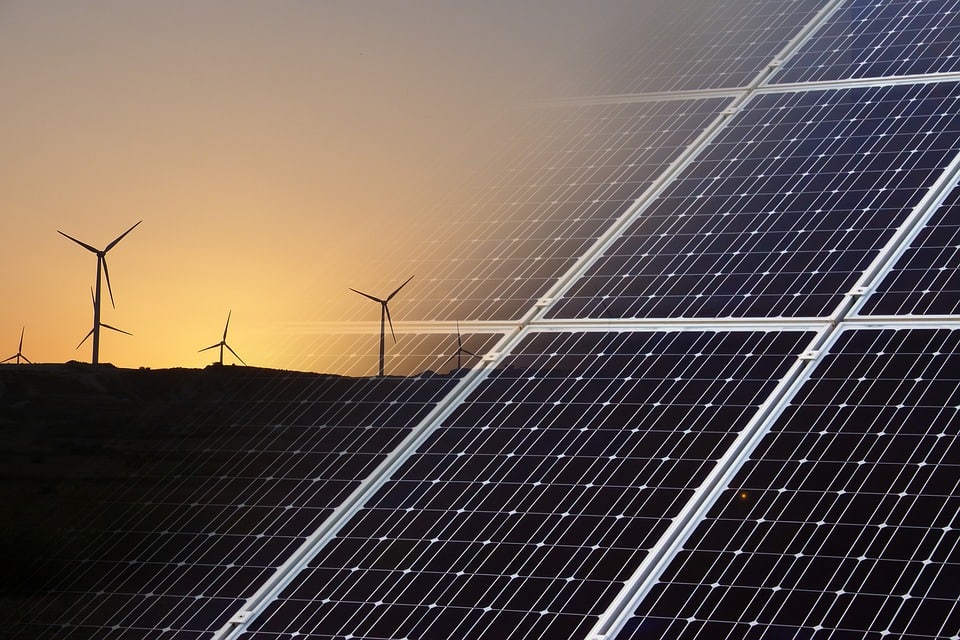 Before taking a break for the holidays, the City Council came together to vote on their final pieces of legislation. The Council passed the Clean Energy DC Omnibus Amendment Act of 2018 as the final bill of the year.

The bill states that by 2032 the capital should reach a goal of 100% renewable energy. Also, the city mandates 10 % sustainable solar energy by 2041 and zero emissions in public transportation by 2045.

The bill is an ambitious one, but also historic in reducing the impact of climate change.

Firstly, the bill was proposed by Councilmember Chen in July 2018.  The bill was then referred to and approved by the Committee on Transportation and the Environment, and the Committee on Business and Economic Development. These approvals established that the bill would not only be beneficial for the environment, but also in supporting the development of the workforce.

Therefore, the nation’s capital seeks environmental justice and hopefully the rest of the nation will follow.