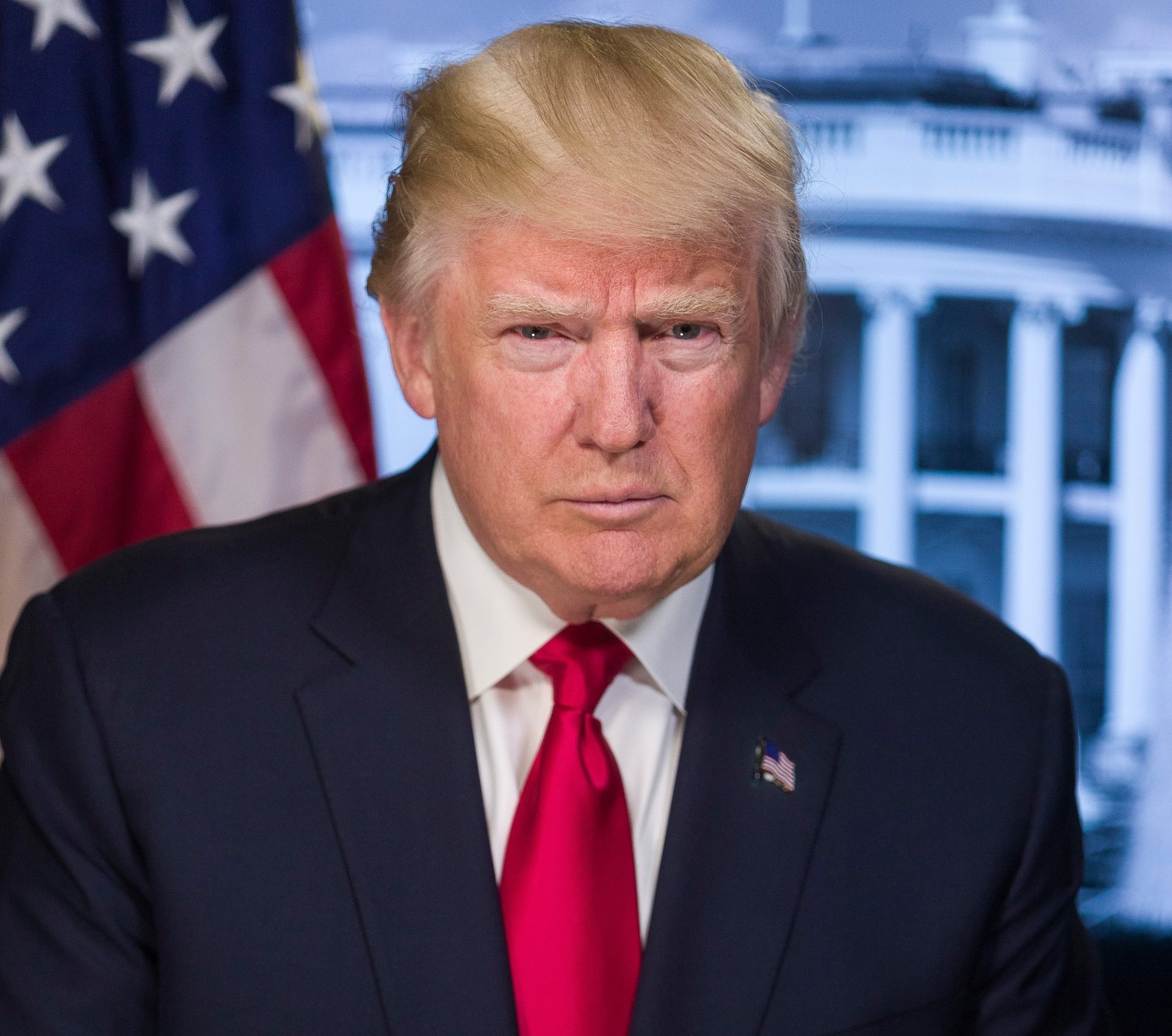 Several Pro-Trump rallies are being planned around the country as Americans wait for Trump’s campaign to submit evidence for “allegedly” unfounded claims of voter fraud. Joe Biden is bad for American democracy. We need our fearless and freedom fighting President Donald Trump to reclaim his position once and for all for another four glorious years. There is obviously a plan to get rid of Donald Trump. The media is spinning it all wrong and this mail-in ballot scheme is rife with dishonesty!

The Million Maga March is one rally. Unfortunately the negative spin out there is whether a million protestors will show up. Donald Trump has millions of supporters throughout the United States!

Then there are right-wing groups calling themselves March for Trump, Stop the Steal, and Women for America First. Moreover, they are all posting on social media about a big demonstration on Freedom Plaza Saturday at noon. Yet the largest Twitter page for the event only has about 10,000 followers. Nevertheless, his supporters will come out in droves regardless of how his detractors and the media depict his online numbers.

The Plaza Can hold Only 13,000 People but it will Take a Nation of Millions to Hold Back Donald Trump Supporters!

Therefore, there is the only room on the plaza for about 13,000 people.  National Park Service has estimated that number. Then there is Cindy Chafian with Women for America who says only 50 people will be there. Chafian has a permit application.

Refuse Fascism, a left-wing group, said it will rally at Freedom Plaza 30 minutes before the Million Maga March, setting up the chance of clashes.

The aim is to gather non-violently,” Lucha Bright of Refuse Fascism said. “We do not want to engage them. Our intention is not to overwhelm them with our numbers. If we are attacked, that is not out of the scope of possibilities of what they do. Yet we are hoping, especially if we gather in huge numbers, that we will overpower them with our strength.”

Moreover, there are President Trump supporters are also saying they’ll march from the Supreme Court to the White House.

Thank God some sensible Republicans, including Senate Majority Leader Mitch McConnell, have rallied behind Trump’s efforts to fight the election results. Few in the GOP acknowledged Biden’s victory or condemned Trump’s other concerning move on Monday: his firing of Defense Secretary Mark Esper.

The Electoral College is slated to formally confirm President-elect Joe Biden’s victory (Heaven Forbid!) on Dec. 14, hand the Democrat will be sworn into office in late January. We see what is happening in China, potential mandatory masking everywhere, draconian lockdowns in Europe, and still in the U.S. and the upcoming COVID-19 vaccinations, compulsory or otherwise initially.