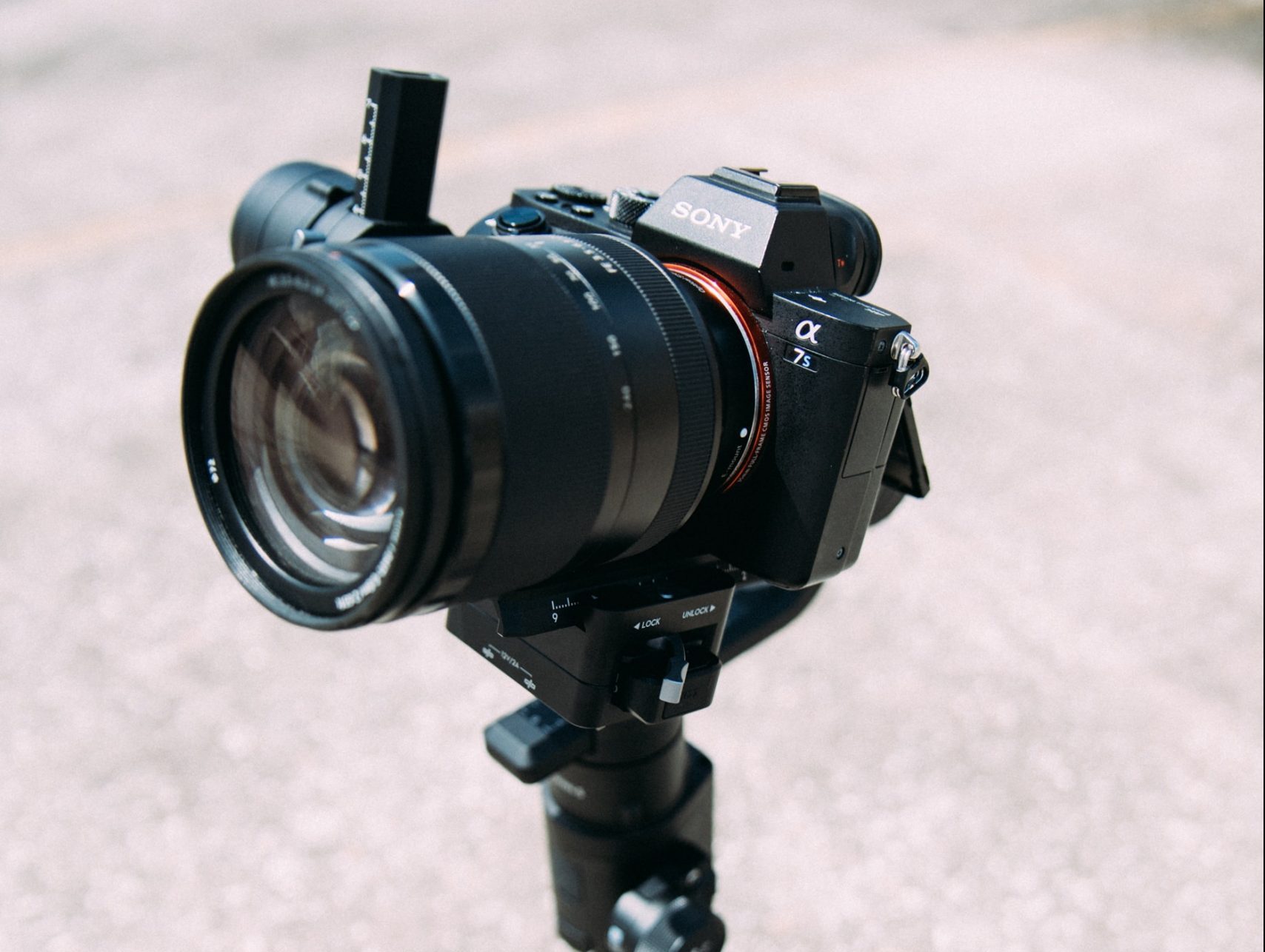 All too often, whenever we would go to the movie theatres, whether that was when we were 10 or when it was 10 months ago, we as humans were left. Left with this irrevocable feeling. A feeling of some sort of “je ne sais quois.” As if something was missing from our life. A calling. Captain Jack Sparrow had his treasure to live for. Richard Gere had Julia Roberts to live for. So I suppose the question really is… What do truckers see they have to live for when they go watch a movie? It could be a number of things. Maybe money. Is it recognition? Surely, a good steak and beer never hurt anybody. But with truckers, the biggest thing may be being understood. Most folks don’t understand who truckers are, why truckers are, how truckers are. And for the longest, that perpetual stereotype of haphazard, disorganized, sinister, uncouth truck drivers had pertinence in the pedestrians’ eyes. Even if it’s a short film, it may not be enough.

That is, until now.

Hammer Down is the work of Chris Sullivan and Simon Hatt. It’s full of action, drama and spunk. Essentially, father Hammer Down has to take care of a strange item on board his vehicle while also managing his larger than life daughter, Power Wheels. While Sullivan has This Is Us in his past filmography, Simon Hatt, who directs this short film, has plenty of Hollywood its in his rear-view mirror. He was a producer on Brightburn, The Suicide Squad and the sequels to Guardians of the Galaxy.

The film is loosely based on Hatt’s experiences of driving with his father and brother on a truck. The long hauls meant plenty to Hatt. So he made a short film out of it and there’s even rumors that the trucker-based short may go feature-length soon after.