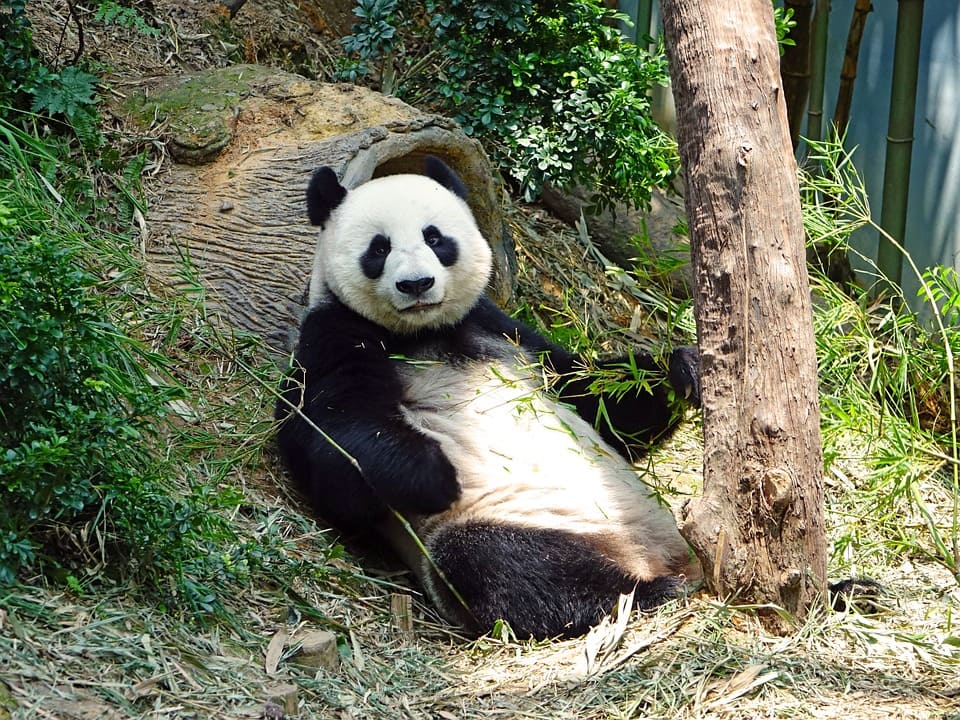 WASHINGTON, DC – While the government may have shut down, causing government-funded attractions to close their doors for the time being… animals are still living at the National Zoo. What is the impact of the shutdown on the animals there?

The government shutdown began back on December 22. While many places are closed and federal workers are not getting paid, what happens to zoo animals during this time? They still need food and care, despite the halt in the government.

Apparently, while the zoo is closed to the public during the shutdown, over half of the staff continues to work. Also, employees from the Conservation Biology Institute in Front Royal are working. And, the team receives help daily from volunteers of FONZ.

Dedicated to the Animals

Spokeswoman Annalisa Meyer wrote about the zoo and the shutdown in an email. She said: “No matter how long the shutdown continues, we will have staff at the zoo and at SCBI to care for animals. A shutdown has not changed our commitment to the safety of our staff and standard of excellence in animal care.”

Essentially – the animals still have priority, whether or not staff are paid. Luckily, the Smithsonian put money aside before the shutdown to cover things like water and electricity. Additionally, a few changes have been made to adapt to the situation. For example, veterinarians at the zoo keep treating sick animals. However, they aren’t doing as much preventative care or outside treatment right now.

But overall, the animals are getting the care they need. In fact, the zoo is using this time to their advantage. Because no visitors are attending, they have more time (and space) to conduct some additional medical checks on the animals. And, the animals are doing well! According to Meyer, there have been no animal deaths at the zoo in relation to the shutdown. The animals are waiting to see what happens next – just like the rest of the country.

Reports of Injury, Death Because of Herbal Supplement Kratom