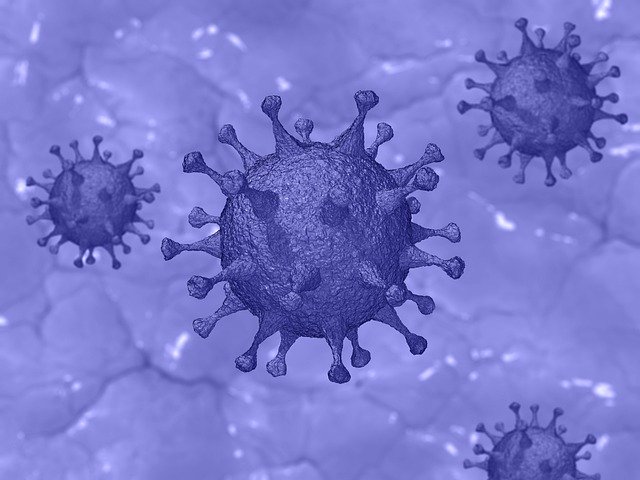 The outbreak of coronavirus across the globe created an evolving crisis for government officials to handle. In the United States, the majority of the response rests in the hands of state governors. Of course, the capital falls under its own jurisdiction in that regard. As such, Washington DC Mayor Muriel Bowser heads the city’s response. She states she expect DC to experience its surge in June, a peak still 2 months away.

In an interview with Fox News this past Sunday, Bowser revealed the expectation. She stated models crafted by health experts found DC still faces its toughest weeks. “We, like all cities and states around the country, are looking at various models to see what they tell us about when our medical surge will happen,” she said.

Observations of the city’s numbers indicate a surge in hospitalization within the month of June.

Playing in stark contrast to the wishes of President Trump, who hoped to open the country back up by May, Bowser presented a sobering take.

Another point Mayor Bowser made during her interview was the disproportionate impact of covid-19 on communities of color. Demographic data from nearly 3,300 deaths of the country’s total 13,000 shows an outsized number of Black victims. They accounted for about 21 percent of the areas surveyed, but 42 percent of deaths.

Black people experience higher rates of diabetes and obesity in addition to asthma. These conditions make one more vulnerable to covid-19.

Nearly half of DC residents are Black. A third of them live beneath the poverty line.

Mayor Bowser said in addition to the way the pandemic exposed rates of chronic disease in the Black community, “it’s also put a spotlight on the health disparities that have plagued African-Americans for generations.”

She plans to hold stay at home orders in place as long as necessary for her city to weather the worst of the pandemic.