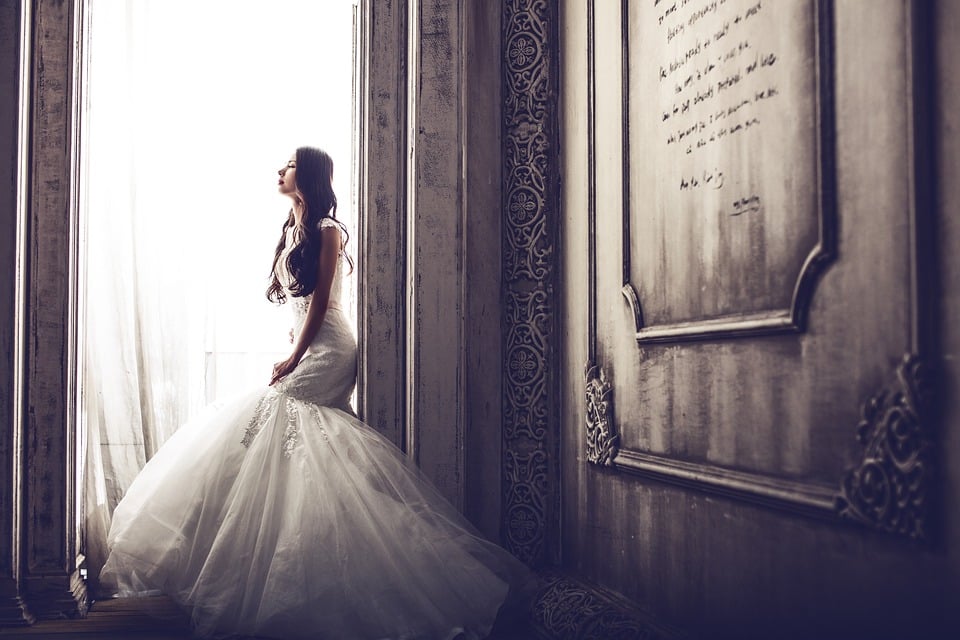 Child brides. Many Americans view this as a foreign problem. But, it is happening right on our own soil, under our noses. Over the last ten years, the US government approved over thousands of requests for adolescent and child brides to enter and live in the country. One of these cases? A 49 year-old-man who applied for the admission of a 15-year-old girl. And… shockingly, the approvals are completely legal.

These numbers come from government data collected by the Associated Press. And, in fact, there are no minimum age requirements set by the Immigration and Nationality Act. When making decisions, the US Citizenship and Immigration Services first goes by the laws of the country the girl, or solicited bride, is coming from. Then, they check the laws of the state the petitioner lives in. Generally, if the marriage is legal there, USCIS usually approves the request.

Legal or not, this brings up morality questions. Is the US immigration system enabling forced marriage? Even within the United States itself, marriages between adults and minors is prevalent. Most states allow children to marry.

Child Brides Are Victims in the US and Overseas

Fraidy Reiss, the head of a group called Unchained at Last, who fights against forced marriages, researched the data in New Jersey. From 1995 to 2012, about 4,000 minors were married. 178 of them were under the age of 15. She stated: “This is a problem both domestically and in terms of immigration.”

While the process works both ways – minor to adult or adult to minor – usually, children are victims in the situation. According to Senator Ron Johnson of Wisconsin, the data “indicates a problem. It indicates a loophole that we need to close.”

The data shows this: between 2007 and 2017, the USCIS received 3.5 million petitions. Over 5,500 approvals brought minor spouses or fiancés. And, just under 3,000 approvals by minors brought older spouses. In nearly all the cases, the girls were the younger person in the relationship. In just under 150 cases, the adult was over the age of 40. For example, in 2011, officials approved a petition for a 48-year-old spouse in Jamaica for a 14-year-old.

Reiss, a victim of forced marriage herself, says that oftentimes parents force child brides into the situation. This could be for a number of reasons, including using marriage to gain access to the US, or for someone else to gain citizenship status.

She said of the children: “They are subjected to a lifetime of domestic servitude and rape. And the government is not only complicit; they’re stamping this and saying: Go ahead.”

Will the Senate Take Action?

Now, US senators are more aware of, and are acknowledging, the problem. Some wrote in a letter: “Our immigration system may unintentionally shield the abuse of women and children.” So, the question is: will the system actually change to protect child brides, and how? If DC officials can agree to change pot laws, surely they can agree on this, right?

Car Models Ceasing Production For 2022 In An Indefinite Manner