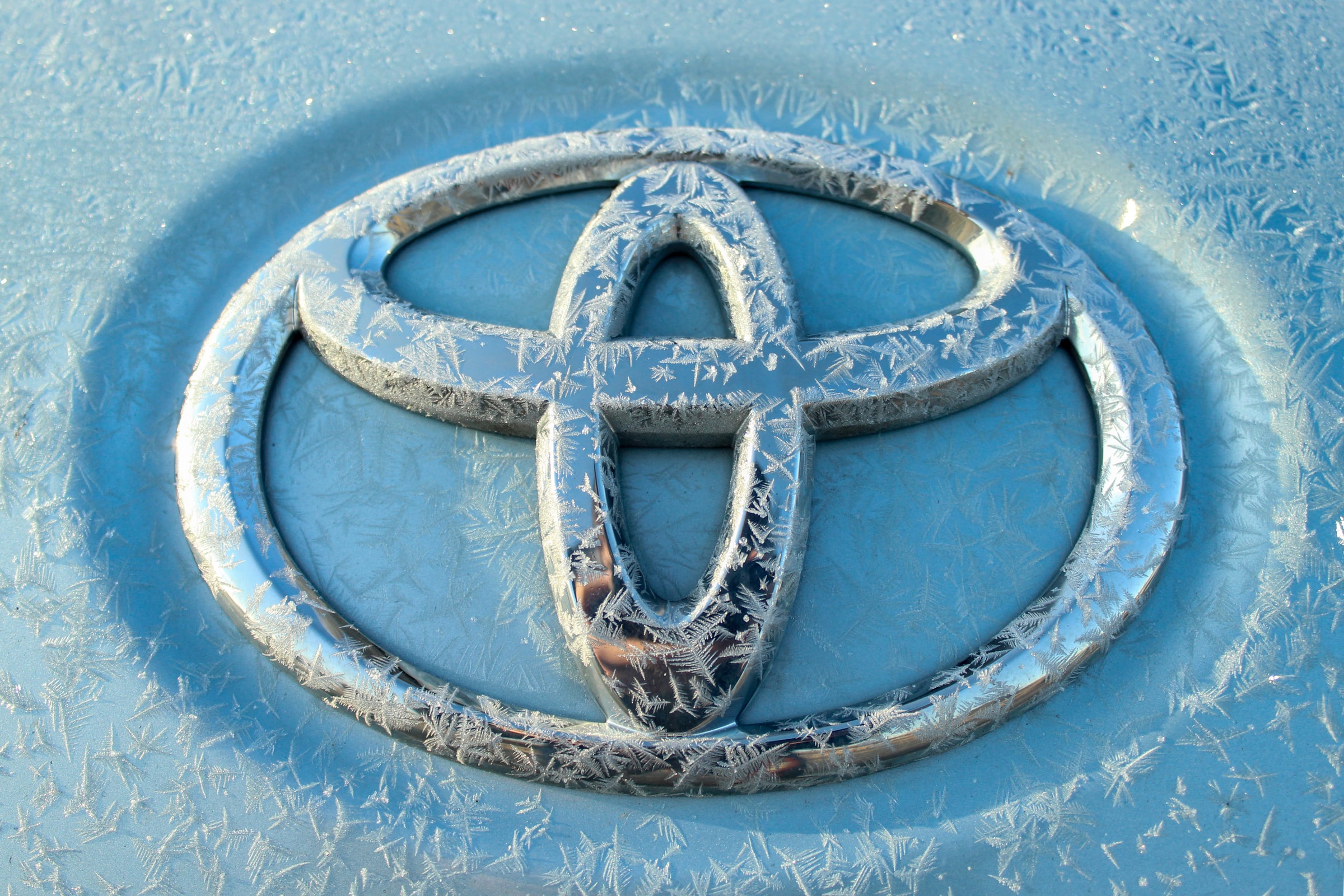 Earlier, photos of the 2022 Toyota Tundra have been leaked from a dealer meeting. From that, Toyota decided to go all-in and declare that the interior is of a panoramic quality. The sunroof is certainly something to admire as a driver or passenger. The Tundra upgrade is pretty cool. Technically, this option would favor folks who like to let their hair run wild in the air. But this new rear window that can also go down too is almost as close to what one would get to an open-top.

Additionally, there is also a red stripe feature that is at the top of the steering wheel rim. What a sporty look. The front-end styling is evident below as well. When you look at this Toyota Tundra, you have to admit that the full-size look has a new virility to it. The truck has great front-end visibility. There’s a confirmation of L-shaped headlights and a grille to admire. With these lights everywhere, you can also notice some LED fog lamps down there. How amazing this could be combined with the “Toyota” badge up-front.

Toyota knows what they’re doing. And why would I say that? Because they have the people’s interest at heart. It’s an incredible choice on their part to make their trucks look like some sort of super-strong vehicle that will be able to actually traverse the Tundra. Can you imagine an actual Toyota in the snow? It’s been done before. Look it up.

The Toyota Tundra TRD Pro has off-road focused trim levels unlike anything you may have seen before. Isn’t that a positive quality? I certainly would say so. Dealers are going to have a field day selling these pickups to the interested outdoors folk of the world.

Once you decide to bite the bullet and snag a new Tundra, make sure to ship it home with Washington DC Auto Transport. Our team will handle your truck with ease and ship it right to your doorstep!