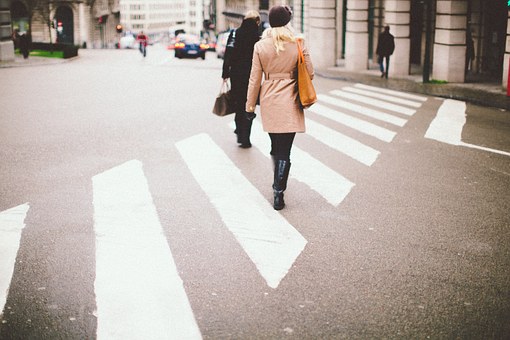 WASHINGTON, D.C. – Transportation officials will soon announce traffic safety recommendations for several neighborhoods in the D.C. area. The announcement will be made on September 9. Furthermore, neighborhoods east of Rock Creek Park will be mostly impacted by the new traffic safety measures. These communities include, Takoma, Shepherd Park, Manor Park, Lamond Riggs, Brightwood, and Colonial Village.

Moreover, a public meeting issued by The Fourth District station of the Metropolitan Police Department will take place from 6:30 p.m. to 8:30 p.m. However, this is the last community workshop for the project, which was organized by the District Department of Transportation (DDOT).

Furthermore, Rock Creek East 1 is currently under review as DDOT conducts their study. Additionally, this zone is surrounded by Military Road NW, Missouri Avenue NW, and Riggs Road NE to the south. To the west of Rock Creek East 1 is Rock Creek Park and the Maryland border. Also bordering the zone is Eastern Avenue to the north. Moreover, the Metro Red Line and New Hampshire Avenue NE also border the zone to the east.

According to DDOT, the reason for the study is to further enrich community living by improving transportation safety and connections.

Additionally, there have been several traffic collisions in this area over the past few years. These incidents have involved pedestrians, drivers, and cyclists as well. Therefore, DDOT declares that the new traffic safety sanctions will greatly benefit the people. Further adding that the recommendations also derive from residents’ comments made at community meetings, as well as concerns submitted online.

Moreover, D.C. plans to seek broader initiatives that will end traffic fatalities by 2024. 16 people within the city limits have been killed as a result of road crashes in 2019 thus far.