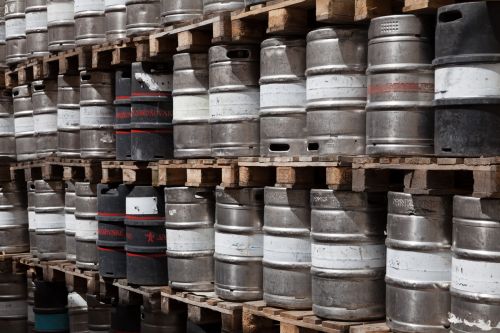 The cost of oil has dropped below $0 a barrel. This is the first time in the history of oil that it has been this low. But why? What were some of the factors that have led to this? Well, its pretty simple. Overproduction and low demand.

Prior to the current world pandemic, Russia and Saudi Arabia went into a price war. The goal was to lower the cost of oil by producing more. This also meant that the current limit to how much they produce would be lifted. Both countries would find themselves in a high production environment and with Spring and Summer on the horizon, more traveling and higher demand.

This happening at the same time as COVID-19, there was no stop to the amount each country could produce so they continued. This happened until they decided to reel back on their production by approximately 10%. By this point, the cost had gone into a spiral. With a dramatic decrease in citizens traveling due to COVID-19 “stay-at-home” precautions, there was no way to sell their fuel fast enough.

COVID-19 has put countries around the world on lockdown. Citizens are asked to stay indoors and work from home, while schools have been closed for the rest of the year. Shops have closed their doors and are reliant on take-out or delivery. With so many people staying indoors, there has been a sharp decline in the demand for fuel. Fewer people filling cars, fewer planes making trips which require refueling simply means that not many people are buying oil…across the world.

The Cost Of Oil For Those Who Buy

The cost has hit some companies more than others. While big oil benchmark Brent has seen drops in their oil price, they have not been so bad as another benchmark West Texas Intermediate who closed in a negative number. One of the main issues that many fuel companies face currently is storage. If they don’t have a place to store the oil, they need to get rid of it. With storage so limited across the board, the cost of storing oil is skyrocketing. This has created a deficit for WTI to which they have plummeted.