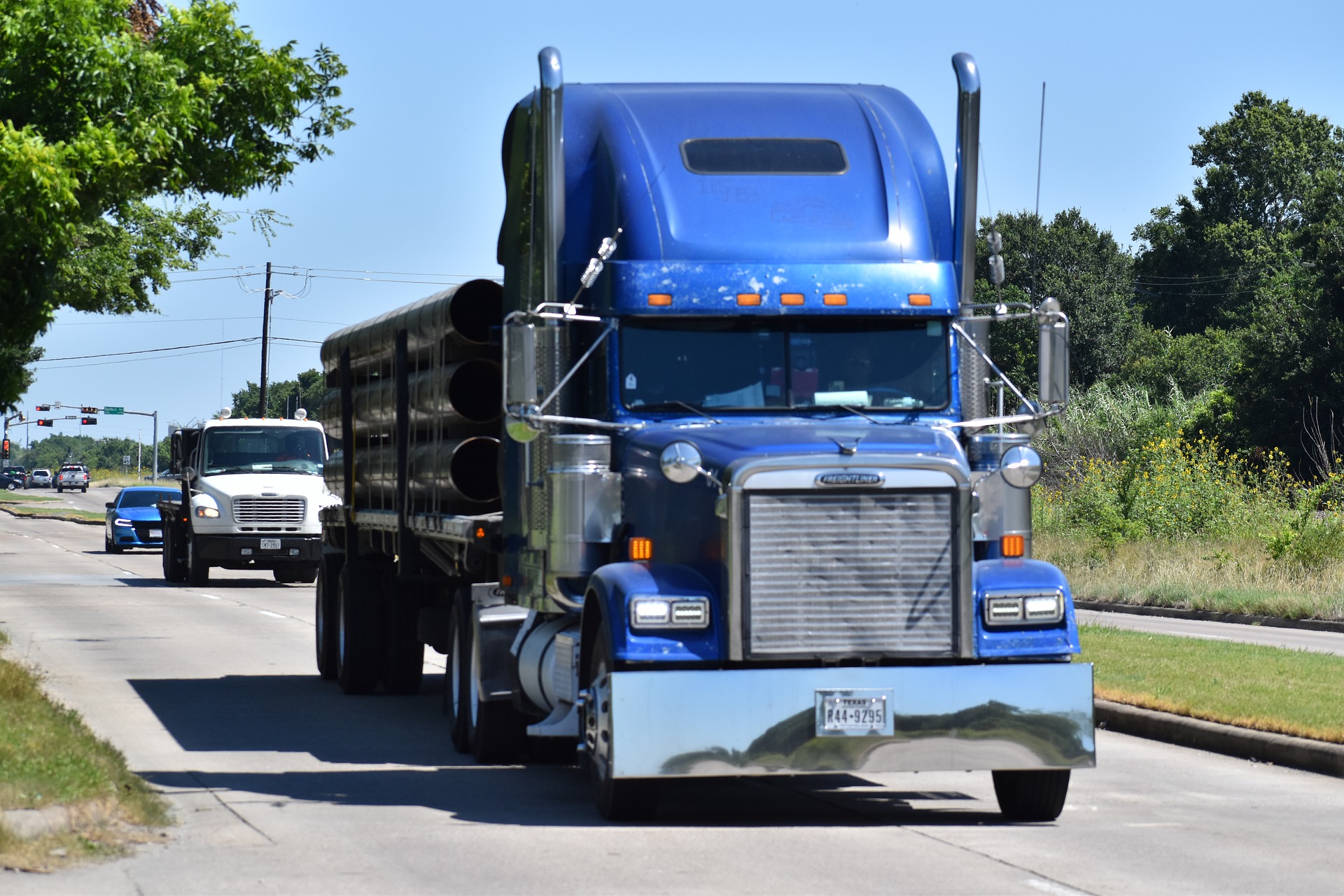 Xos will get $575 million raised by NextGen (NASDAQ:NGAC) . NextGen raised $335 million through an initial public offering in which investors gave NextGen a “blank check” to pursue a merger. Another additional $220 million came via a private investment in public equity (PIPE).

The proceeds for Xos assume no NextGen investors redeem shares before the business combination is completed in the second quarter. If he merger goes through, NGAC shares would trade under the ticker symbol XOS.

Xos claims a backlog of 6,000 orders, including an order for 100 trucks from Thompson Truck Centers, a subsidiary of Thompson Machinery. The two companies are targeting 1,000 medium- and heavy-duty trucks over the next three years. Most of the bodies are expected to be built by Morgan Olson, an Xos spokeswoman said.

Xos began in 2016 as Thor Trucks. Its first prototype, a Class 8 day cab built on its electrified chassis, brought comparisons to the Tesla (NASDAQ: TSLA) semi introduced a few weeks earlier in 2017. The Semi has been delayed numerous times beyond its original 2019 production target.

Xos gave up the Thor name in a trademark dispute with recreational vehicle maker Thor Motor Coach in 2019. Around the same time, it pivoted to focus on Class 5-7 medium-duty trucks. Class 8 trucks are on the back burner. But they remain in Xos’ plans.